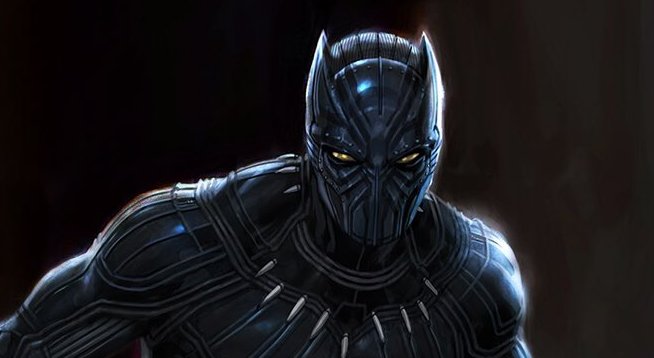 “Captain America: Civil War” has been one of the biggest movie events of the year so far. It was the culmination of everything that’s happened in the Marvel Cinematic Universe so far and it brought everyone’s favorite Marvel characters together for an epic battle.

Some of the MCU’s heaviest hitters clashed in “Civil War” but the movie also introduced some new characters. One of the characters who made his debut in the film was Black Panther played by Chadwick Boseman.

Boseman’s performance has received a lot of praise from both fans and critics and the look of Black Panther’s suit has also been praised. The suit that made the final cut looked great, there’s no denying that, but artist Andy Park recently shared some concept art from the film that reveals a different look.

Park says that he was going for a very tribal look in these photos and it shows. You can check them out below.

“Captain America: Civil War” will be released on Digital HD on September 2nd and DVD and Blu-Ray on September 13th.