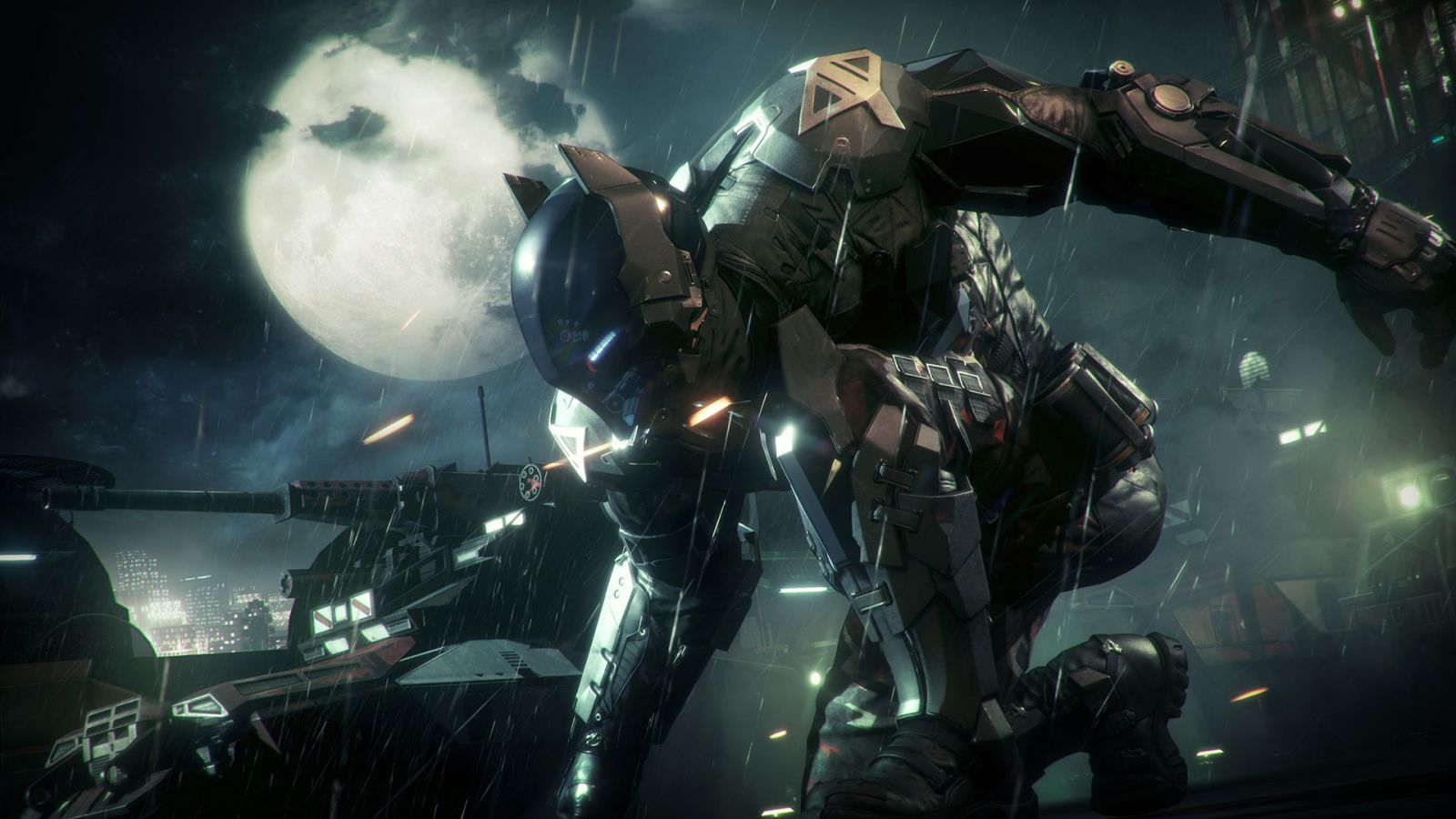 Well this is an interesting turn of events. Rocksteady has announced the highly anticipated Batman: Arkham Knight will now carry a rating of “M” for mature. All previous games in the franchise have been rated “T” for teens so this will mark the first time a Batman game has been given the mature rating.

Rocksteady founder Sefton Hill talked to IGN about how this rating will effect the franchise.

“From our point of view, we never wrote it or made it with a rating in mind,” Hill tells IGN. “We never did that in the previous two games… We just felt that this is the story that we really wanted to tell.”

“I’m not blind to the fact that [the M rating] does mean some fans will miss out… I don’t want to be oblivious to that fact,” Hill says. “It would have been wrong to water down the game and deliver a story we didn’t believe in to keep the game ‘mass market’ or enable it for more people. We feel that’s the wrong way to go about it. We said we love the story and we don’t want to jeopardize that.”