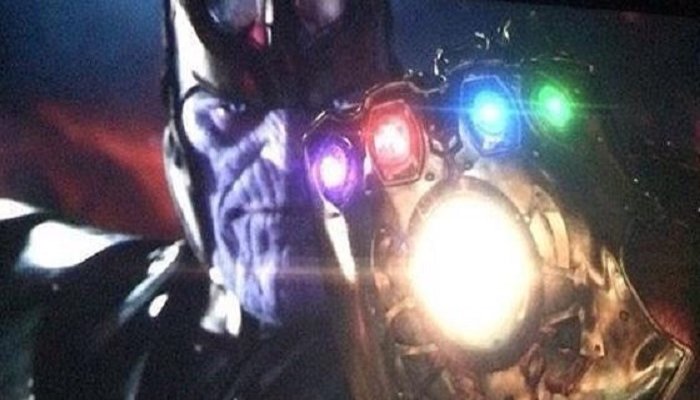 “Captain America: Civil War” is set to hit theaters next month and directors Joe and Anthony Russo have been very busy doing the media rounds to promote the film. After “Civil War” the next big event film for Marvel Studios will be “Avengers: Infinity War” which will be split into two different movies. The two films will be shooting back to back, but director Anthony Russo was quick to point out that they are two different movies.

“The movies are very very different from one another,” Anthony Russo told i09. “It’s not a part one and part two scenario, necessarily. They’re just two different expressions. I think it creates a misconception that we’re shooting them at the same time.”

The Russos also noted that “Infinity War” will have three times as many characters as “Civil War.” The film will be a culmination of everything that’s happened in the Marvel Cinematic Universe up to this point, but there are still some pieces of the puzzle that have yet to fall into place.

Screenwriters Christopher Markus and Stephen McFeely said that they started working on the film before “Civil War” was completed, and they started with 60 ideas that ranged from insane to even more insane. It’s been a long road to get to “Infinity War,” but as Kevin Feige pointed out to i09, much of the foundation from the film is already in place.

“Captain America: Civil War” is set to reshape the MCU in a major way as the tension between Tony Stark and Steve Rogers finally comes to a head. It’s also rumored that the MCU could be losing more than one character in the film, so we could potentially be seeing a very different team when The Avengers assemble for “Infinity War: Part 1.”