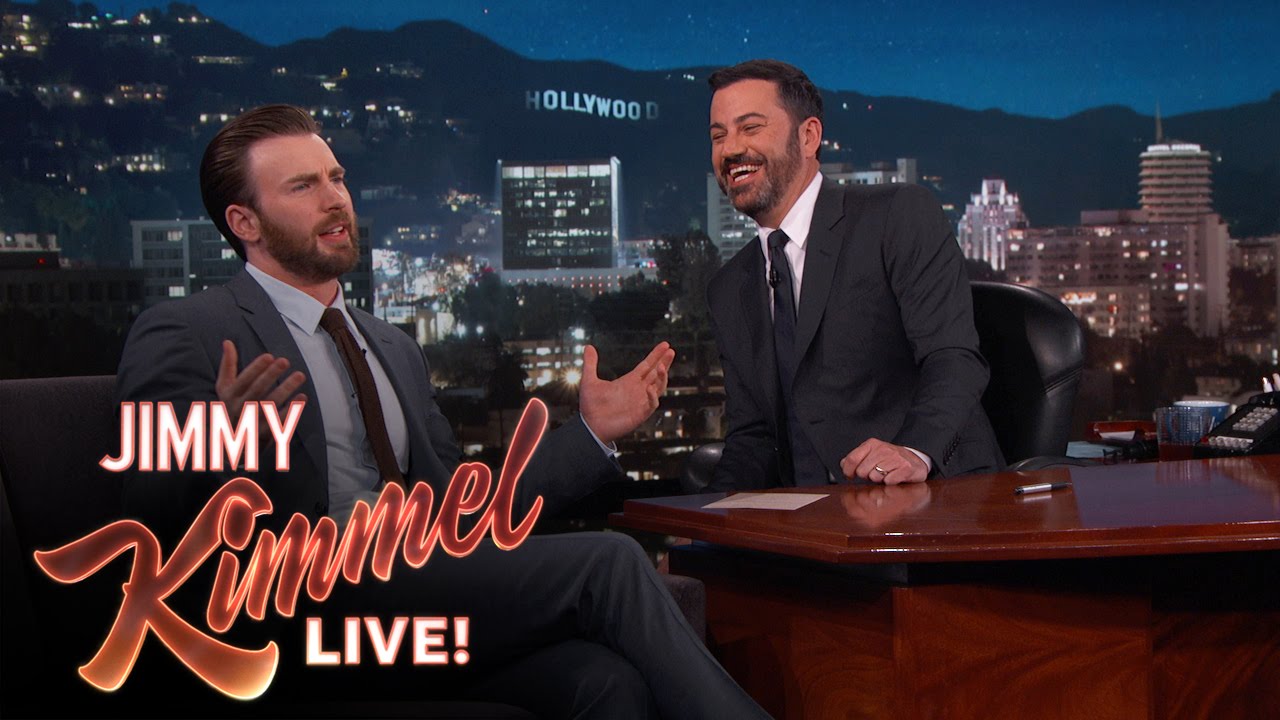 Chris Evans has been playing Captain America since 2011 and he’s appeared in 5 Marvel films so far with another one on the way next month. The role of Captain America has been very good to Chris Evans, but Evans admitted on Jimmy Kimmel Live that he wasn’t sold on the part when it was originally offered to him.

“I was scared because at first it was some 9 picture contract, and there are parts of me that have a little bit of social anxiety with this industry. When you’re doing movies one at a time if all of a sudden you decide you don’t want to do them anymore, you’re afforded the opportunity to take a step back and recalibrate. When you have a giant contract if all of a sudden you’re not responding well, too bad, you gotta suit up again. That was scary.” Evans said.

“It kept coming back my way. I said no a few times and it kept coming back.” Evans added. “I talked to a few people in my life, family and friends, and it just started to make sense that I was saying no out of fear really. It ended up just kind of clicking to me, in the way of looking at it as, whatever you’re scared of, push yourself into it.”

You can check out video from his appearance below.