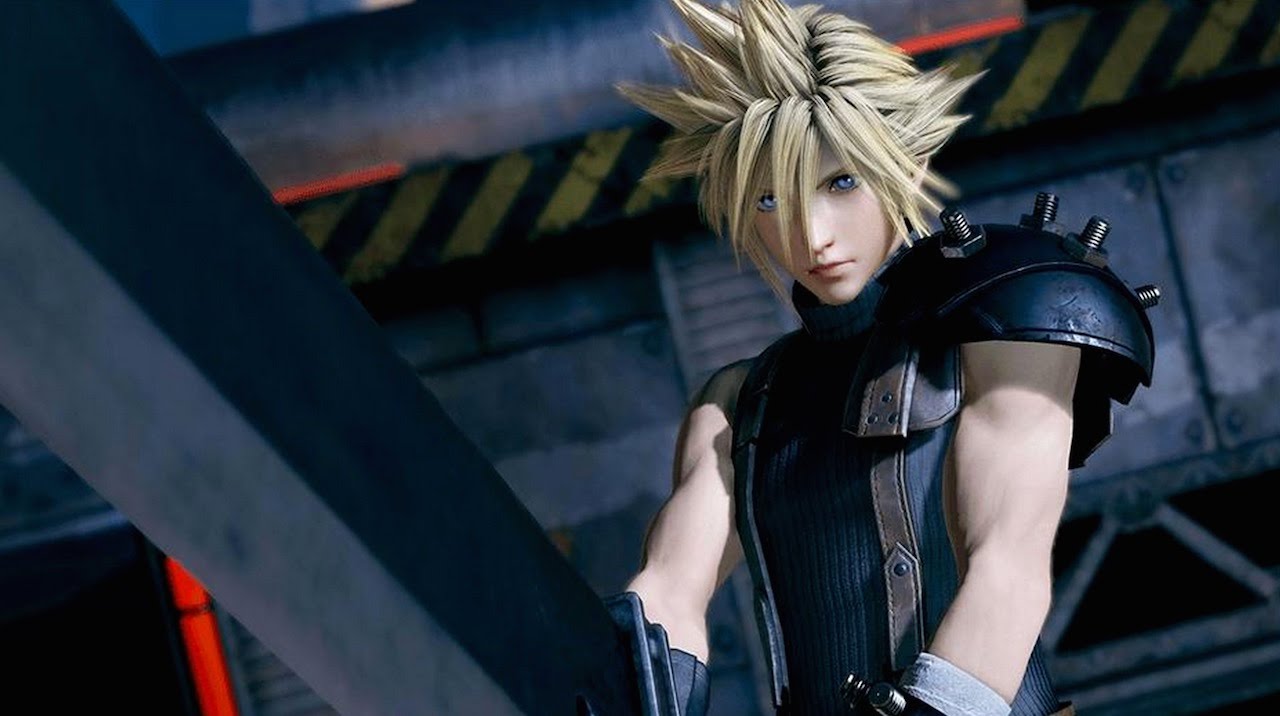 This certainly isn’t the news that Final Fantasy fans wanted to hear, but the “Final Fantasy VII” remake is going to be split up into multiple parts. Producer Yoshinori Kitase and director Tetsuya Nomura recently confirmed this via interviews with Famitsu and Dengeki Online. During the interviews they explained their motivation for splitting the game up.

“If we were to try to fit everything into one installment, we would have to cut various parts and create a condensed version of Final Fantasy VII. But there would be no point in doing that. For instance, players will be able to explore many different areas of Midgar in this game that they couldn’t access in the original─if we’re remaking this world, we want to add in areas like this and depict them with real detail.” Nomura said.

Like we said, no one wants this thing to be split up into multiple parts. But if it allows us to explore the world of “Final Fantasy VII” more in depth, it might be for the best. Although fans of the original game probably aren’t going to be happy about the fact that some changes will be made to the story.

“Of course, there may be parts that are cut from the original for various reasons, but with all the new depiction that we’re adding to the game and the level of detail we’re incorporating, the overall amount of content is only going to increase. I’m sure everyone is anxious about the schedule, and we want everyone to get to play the game as soon as possible, too. Drawing the line on that front is another reason why we’re taking this approach.” Nomura added.

So the game is going to be split up and there will be changes to the story but that’s not the only thing they revealed. During the interview they also revealed more details about the battle system.