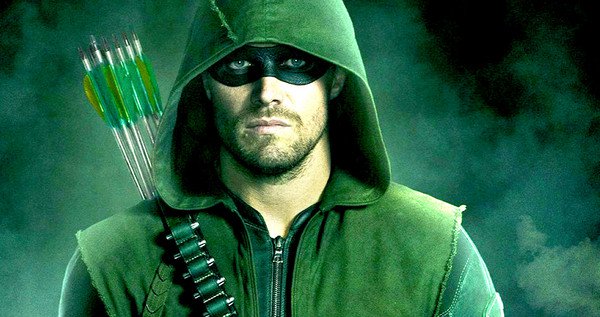 Season 6 of “Arrow” has been a wild ride for Oliver Queen, as he’s alienated everyone close to him.

Next week Oliver will be going back to basics as he heads out into the field on his own, and it looks like he’s also going to take a little bit of time for reflection.

It’s been a while since we’ve seen flashbacks focused on Oliver Queen, but it looks like that’s all going to change next week.

The trailer for next week’s episode titled “Fundamentals” shows footage from Oliver’s early days as The Hood, and it also shows some serious tension between Oliver and Felicity.

Not only will the classic suit be returning next week, but it looks like we could be seeing an appearance from Tommy Merlyn in the flashbacks, as Stephen Amell recently confirmed Colin Donnell was on the “Arrow” set.

You can check out the trailer below.

“Arrow” will return next Thursday.

“In his darkest place yet, Oliver (Stephen Amell) wonders if he has failed at everything – being a father, a mayor and a hero. His frustration rising, Oliver lashes out at Felicity (Emily Bett Rickards) and William (guest star Jack Moore). A surprising visit from an old friend has Oliver questioning his next move.”