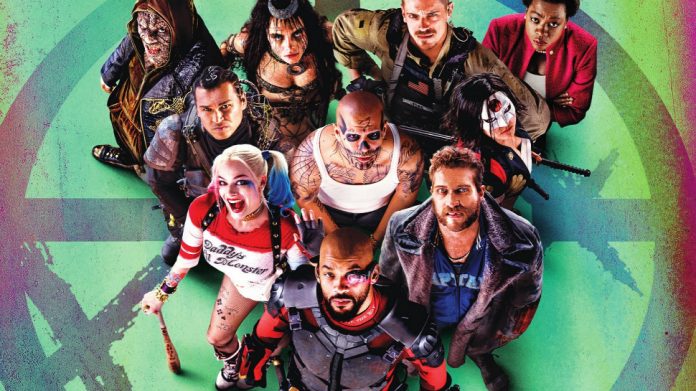 “Suicide Squad” hit theaters last summer, and although the film arrived to mixed reviews, it did very well at the box office, and a sequel is in development. David Ayer directed the first film, but Warner Bros. is looking to working with a different director this time around, and it looks like they already have someone in mind.

Related: The Upcoming Harley Quinn-Birds Of Prey Movie Now Has A Writer

There have been a few names making the rounds in regards to who the director will be over the last few months, and Mel Gibson’s name has even popped up. However, Variety is reporting that “The Shallows” director Jaume Collet-Serra is currently the frontrunner to direct the film.

Due to the fact that the movie includes an ensemble cast, scheduling could be difficult, as Will Smith who plays Deadshot in the film is also attached to shoot Ang Lee’s “Gemini Man” and he will also be voicing the genie in the live action “Aladdin” adaptation.

According to the report, insiders say the studio would love to start shooting the film in March of 2018 if they can make it work.

Figuring they’re all expendable, a U.S. intelligence officer decides to assemble a team of dangerous, incarcerated supervillains for a top-secret mission. Now armed with government weapons, Deadshot (Will Smith), Harley Quinn (Margot Robbie), Captain Boomerang, Killer Croc and other despicable inmates must learn to work together. Dubbed Task Force X, the criminals unite to battle a mysterious and powerful entity, while the diabolical Joker (Jared Leto) launches an evil agenda of his own.