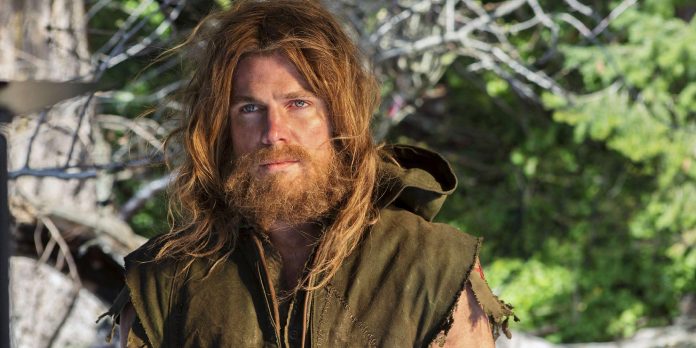 During a panel at Nashville Heroes & Villains FanFest on Saturday, “Arrow” star Stephen Amell confirmed we will be seeing plenty of flashbacks in season 6. Amell said, “They are a part of the show’s DNA. I would expect to see them on a relatively regular basis.”

This news is sure to upset some “Arrow” fans who were hoping to finally be free of the flashbacks, however, now that Oliver’s story has come full circle, the flashbacks will be a little different this time around.

The flashbacks in season 6 will be used to tell the backstories of other characters, so we’ll just have to wait and see if the writers can make them work.