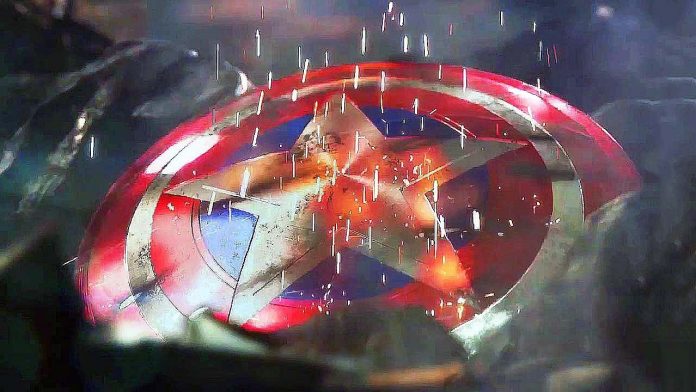 Marvel has been crushing it at the box office for the better part of a decade now, but they haven’t given fans much in the way of entertaining video game releases. However, it looks like that’s going to change over the next few years, as Marvel made a big announcement today.

Marvel will be teaming up with Square Enix to release “The Avengers Project.” Not much is known about the game at the moment, but Crystal Dynamics and Eidos Montreal, the studios that worked on the “Tomb Raider” reboot and “Rise of the Tomb Raider” will be involved.

Although a release date has not been confirmed, Marvel did announce that they are entering a “multi-year, multi-game partnership” with Square Enix.

You can check out the first official teaser for “The Avengers Project” below.