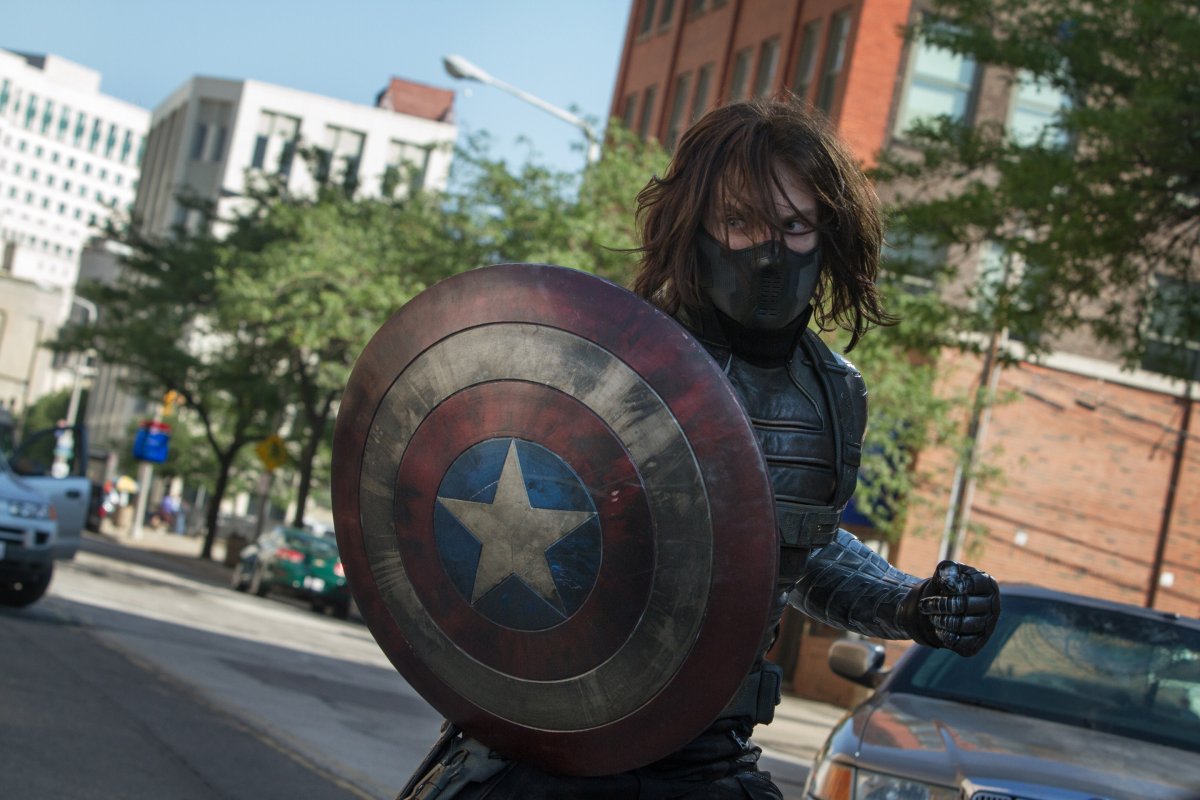 The biggest (and pretty much only) complaint fans have had about “Captain America: Civil War” is that they wanted to see the Bucky storyline which started in “Captain America: The Winter Soldier” continue. Fans will be happy to know that they can put their fears to rest as Bucky Barnes is going to be a key player in the upcoming film.

Obviously since this is “Civil War” we’ll be seeing Captain America face off with Iron Man. We’ve already seen footage of Crossbones fighting Captain America and many other Marvel characters are set to appear in the film. So how does Bucky fit into the mix?

Lainey Gossip is reporting that Iron Man will be after Bucky to avenge the death of his parents, Crossbones is trying to bring Bucky back into the HYDRA fold and that Captain America is just trying to get his friend back. This will obviously lead to some tension between the three parties.

Their report goes on to mention that Sebastian Stan has to get everyone on his side by the end of the movie because he’s going to be playing a much bigger role in the Marvel Cinematic Universe.

It’s long been speculated that Sebastian Stan as Bucky Barns will be taking over the mantle of Captain America for Chris Evans. Steve Rodgers is killed at the end of the “Civil War” storyline in the comic books which is what causes Bucky to become Captain America. With Chris Evans only having a few more films on his Marvel contract many fans are expecting this change to happen sooner rather than later.