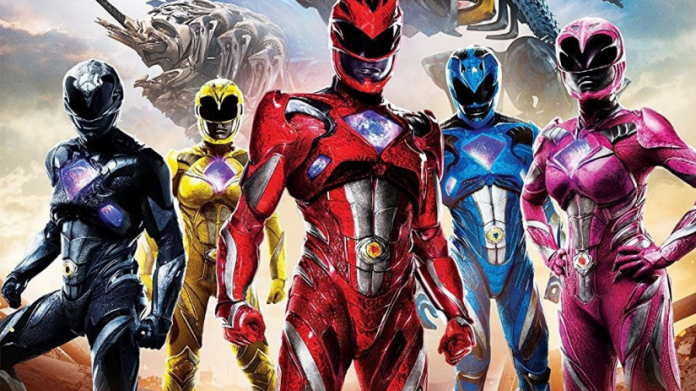 Last year “Power Rangers” hit theaters, and even though the movie seemed to have its fair share of fans, it didn’t do so hot at the box office.

Originally Saban hoped to launch a film franchise, but it was not to be due to the box office numbers.

But earlier this year Hasbro acquired Saban Brand for over $500 million, and according to an official statement posted on licensing.org, Hasbro is planning to make a follow up to the 2017 release.

An excerpt from the statement reads as follows:

“Power Rangers’ will generate an operating profit similar to Hasbro’s other franchise brands and has a “significant opportunity for growth given where the brand had been most recently,” Goldner said. Hasbro will work with a film studio to develop a new Power Rangers movie as a follow-up to the 2017 release.”

As of right now it’s not known when a new film might go into production, but it’s worth noting that Hasbro will be releasing their first Power Rangers toys in 2019.