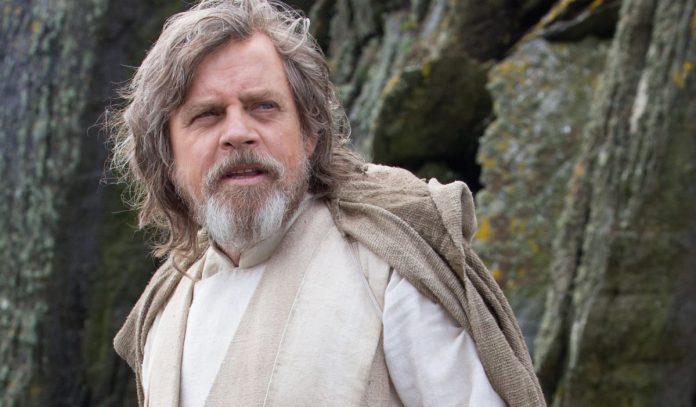 This week has been a big one for Star Wars fans so far, because it was recently revealed that “Episode VIII” will be titled “Star Wars: The Last Jedi.” The new title has certainly given people plenty to talk about, as fans have been busy trying to figure out exactly what the title means.

Jedi are few and far between in our favorite galaxy far, far away and as of right now Luke Skywalker is the last of his kind. But it will be interesting to see how things play out in “The Last Jedi” as “The Force Awakens” clearly established that Rey is strong with the force.

Now that the official episode title has been revealed, director Rian Johnson can breathe a sigh of relief. Surely he was asked thousands of times what the title will be, and now he no longer has to hide it from anyone.

Johnson took to Instagram earlier today to share a photo of the opening crawl with fans, and although it doesn’t give anyway any plot details, it’s still exciting to see the words “The Last Jedi” appear on the screen. Check it out below.

Felt so good to drop this into the cut this morning.

Now that the title has been officially announced, we can all go back to talking about when the first trailer might drop. Hopefully it’s soon.