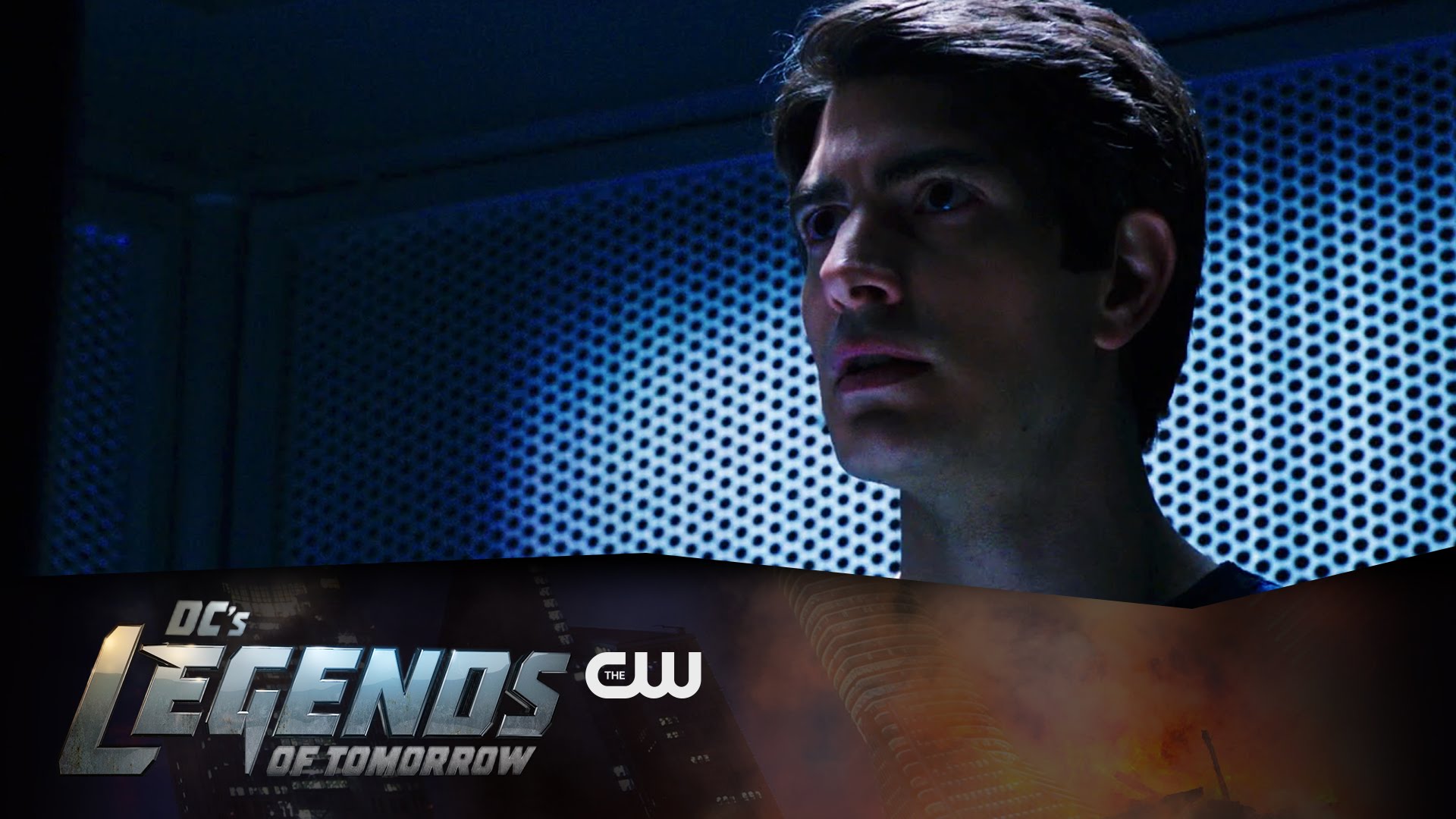 The very first season of DC’s “Legends of Tomorrow” has been a blast so far and all I have to say is that if you haven’t been watching you’ve been missing out. There are only two episodes left and the Legends are in a precarious position now that they’ve been betrayed by the Time Masters. They’re on their own now and things aren’t looking good. The CW has released the official preview for next week’s episode titled “Destiny” and you can check it out in the clip below.

CAPTURED – Being in the vicinity of the Time Masters leaves Rip (Arthur Darvill) and Rory (Dominic Purcell) incredibly disturbed for very different reasons. Meanwhile, Sara (Caity Lotz) takes over the Waverider, Kendra (Ciara Renée) is reunited with Carter (guest star Falk Hentschel) and Snart (Wentworth Miller) decides he might be a hero after all. Olatunde Osunsanmi directed the episode with story by Marc Guggenheim and teleplay by Phil Klemmer & Chris Fedak (#115). Original airdate 5/12/2016.