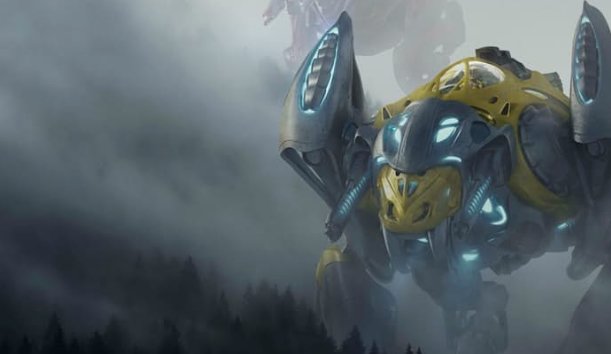 So far we’ve seen quite a few posters and images from the upcoming “Power Rangers” reboot, but Lionsgate has offered only a glimpse at the Zords, until now. A new “Power Rangers” movie poster debuted via Comicbook.com today, and it shows off the best look at the Zords so far. Check it out below. 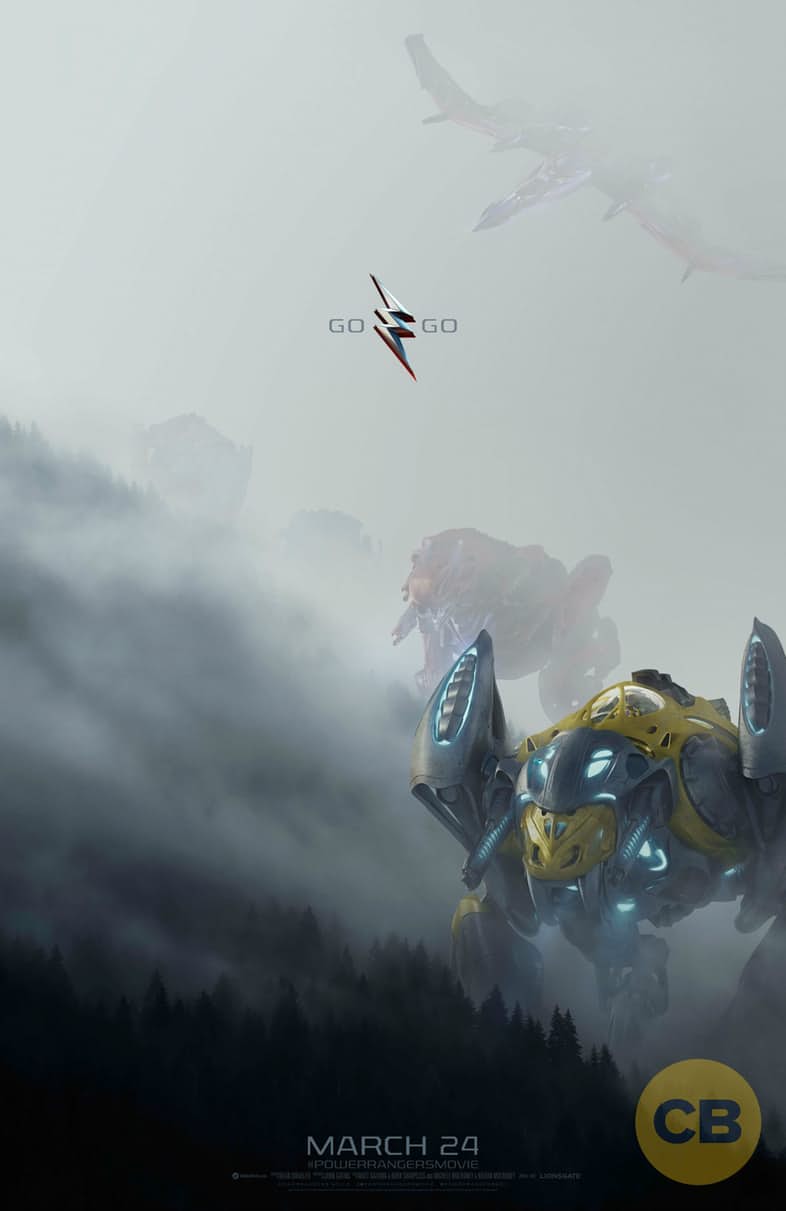 As you can see above, the poster shows off a pretty good look at the Sabretooth Tiger, Tyrannosaurus Rex and Pterodactyl, but the Triceratops and Mammoth are still mostly hidden. Hopefully that just means we’ll be seeing another poster reveal in the near future.