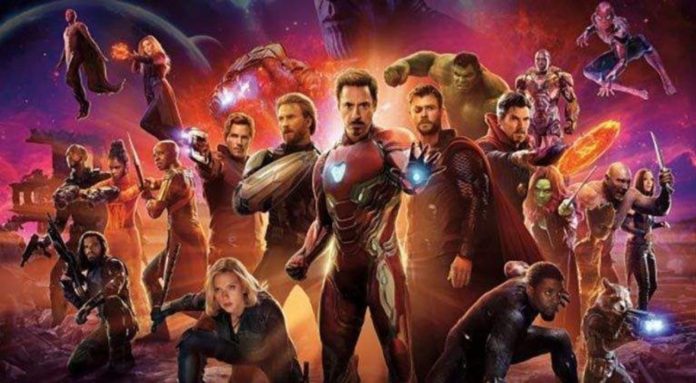 Fans are patiently waiting for the released of “Avengers 4” but it’s safe to say that it’s going to be a long year thanks to that epic cliffhanger that took place at the end of “Avengers: Infinity War.”

Thanos managed to complete his mission, and until “Avengers 4” is released all we can do is speculate in regards to where the story will go from here.

But luckily some promo art has leaked online, and it gives us out first glimpse at what we can expect from Earth’s Mightiest Heroes when they return to the big screen next summer.

Fans didn’t see Jeremy Renner’s Hawkeye in “Infinity War” but he does appear in the promo art sporting a new look, and War Machine is looking much bulkier this time around.

Captain America has also ditched his beard, and Black Widow has abandoned her blonde look.

Right now there are a lot of theories about the film, with one of the most popular ones being that a time jump will take place between “Infinity War” and “Avengers 4.”