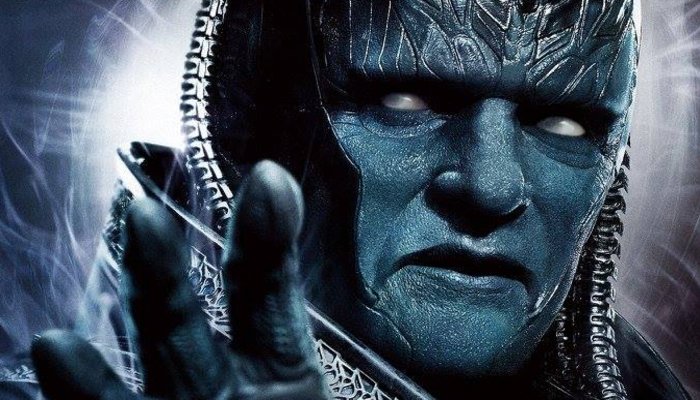 “X-Men: Apocalypse” is going to feature a lot of mutants but one fan favorite character that has yet to be confirmed for the film is Wolverine. Hugh Jackman has appeared as Wolverine in every X-Men film so far so, and it sounds like he’ll be making at least a cameo in this one as well.

Hugh Jackman was not originally supposed to be a part of the movie, but Bryan Singer apparently came up with an idea to use him and he brought him in for reshoots. It’s unclear how much screentime Wolverine has, but it’s being reported this will not just be a special cameo for the trailer. The footage he shot will be a part of the film.

“X-Men: Apocalypse” will be Jackman’s 8th appearance as Wolverine and he will be hanging up the claws for good after the character’s third solo film is released. The currently untitled “Wolverine 3” is set to be released on March 3, 2017 and it’s rumored to be heavily influenced by the “Old Man Logan” storyline.

Worshiped as a god since the dawn of civilization, the immortal Apocalypse (Oscar Isaac) becomes the first and most powerful mutant. Awakening after thousands of years, he recruits the disheartened Magneto (Michael Fassbender) and other mutants to create a new world order. As the fate of the Earth hangs in the balance, Professor X (James McAvoy) and Raven (Jennifer Lawrence) lead a team of young X-Men to stop their seemingly invincible nemesis from destroying mankind.