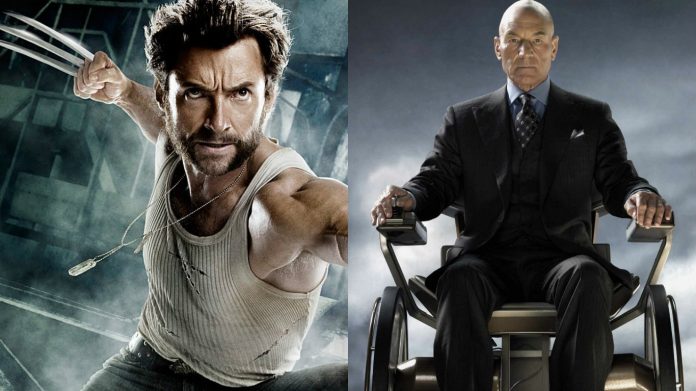 “Wolverine 3” is set to hit theaters next year and it sounds like it could be the last time that we see Sir Patrick Stewart play Charles Xavier.

Stewart recently spoke to itv.com and he told them that while he can never say never, he believes the end is near for him.

“I would imagine this is probably the end of this franchise for me. But the thing about science fiction and fantasy is that you can never, ever say it’s the end, it’s over.” Stewart said.

Patrick Stewart has played Charles Xavier in quite a few X-Men films, but he also teased that this version of Xavier will be unlike anything else we’ve seen before.

“A very different Charles Xavier, that’s all I’m allowed to say,” Stewart teased. “Nothing like the Charles Xavier you’ve seen in the past.”

It remains to be seen if “Wolverine 3” will actually be Stewart’s last run as Charles Xavier, but Hugh Jackman has already confirmed that he will be hanging up the claws and saying goodbye to Wolverine for good once filming is over.