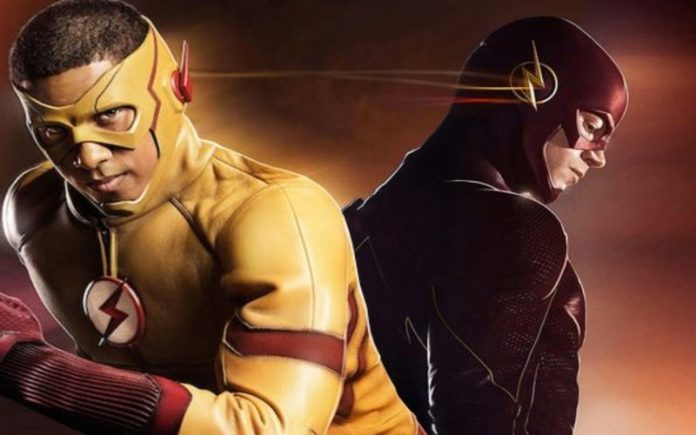 Fans are anxiously awaiting the premiere of “The Flash” season 3 and hype for “Flashpoint” is at an all time high. Barry Allen will be in a very unique place when we meet up with him again in season 3.

Thanks to his actions in the season 2 finale a new timeline has been created and the new timeline will create new memories for Barry. Grant Gustin recently spoke to DC All Access and he talked a little bit about the new timeline and he revealed that Barry’s memories won’t be the only thing he’ll be forgetting.

Since Barry created the new timeline by preventing the Reverse-Flash from killing his mother, he will be the only one who knows that it’s different.

According to Grant Gustin, eventually Barry will realize that his decision to save his mother was a very selfish decision.

“Barry is the only one that knows the timeline is different and his memories are starting to get replaced from the previous timeline with new memories, like graduating high school graduating college, moments with his family. When he realizes those memories are replacing other memories that’s when he starts to realize how selfish of a decision this was, and that maybe he should try to put things back the way they were.”

“The Flash” will return for season 3 on Tuesday, October 4th.