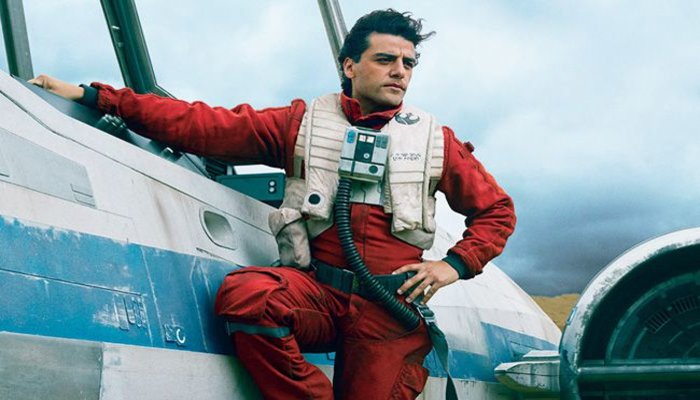 “Star Wars: The Force Awakens” was a huge hit at the box office and although some fans might be divided on it, the general consensus is that it was a good way to kickoff a new trilogy. Now Rian Johnson is stepping up to direct Episode VIII and it sounds like he’ll be exploring new things this time around.

Oscar Isaac and Lawrence Kasdan recently spoke to the LA Times and they mentioned that they’ve been seeing some unexpected things while filming “Episode VIII.”

“Rian is definitely going to places and investigating things that haven’t really been done in the ‘Star Wars’ universe,” Isaac said.” For me, it’s so fun getting to explore different things that I wouldn’t have expected in this universe.”

Any Star Wars film is going to be a huge production, but it doesn’t feel that way to Oscar Isaac. The actor compared his experience with filming “Episode VIII” to making an independent movie.

“In some ways it feels like we’re making an independent film. Certain things we get to play with – this kind of intimacy that we get to find – it’s special. It’s been really fun.” Isaac added.

It sounds like “Episode VIII” is going to be a very different film and we’ll find out when it hits theaters on December 15, 2017.