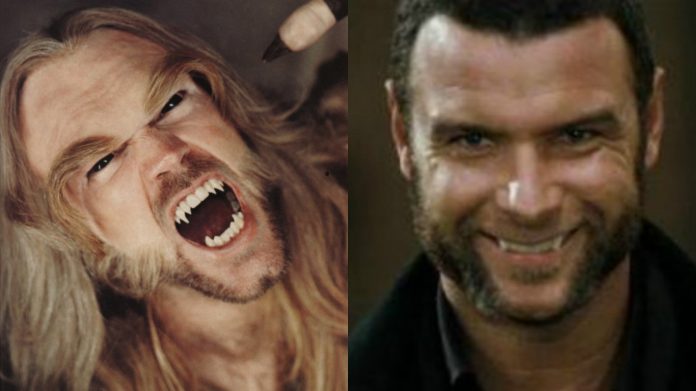 Hugh Jackman recently wrapped up his run as Wolverine with “Logan” and although the film has been universally praised, fans were slightly disappointed that the movie didn’t include Sabertooth.

Sabertooth has been played by two different actors so far. Tyler Mane brought the character to life in the first X-Men film and Liev Schreiber took over the role in “X-Men Origins: Wolverine.”

“X-Men Origins: Wolverine” was panned by fans and critics alike, but most people seem to agree that Liev Schreiber’s Sabertooth was one of the best parts of the film. Still, we never never really got clarification as to why Tyler Mane didn’t return, until now.

Tyler Mane recently spoke to THR and he reflected on what it was like to film the first X-Men movie. According to Mane, he wanted to return, but the producers felt Liev Schreiber was a better fit.

“That was the producers’ decision. The storyline was them rising as brothers and Liev [Schreiber] and Hugh look a lot closer in that respect, so I understand. I can’t say I wasn’t disappointed. I’d love to get my claws back into that role. But that’s Hollywood.”

Although it’s a shame that Tyler Mane’s run got cut short, there’s no denying that Liev Schreiber’s Sabertooth was much more memorable.

Tyler still has very fond memories of his time on the set and he named the Statue of Liberty scene as his favorite fight scene in the film.

“We were already into fight training when I first met Hugh. He jumped right in and we created some very memorable intense fight scenes. My favorite fight would have to be on the top of the Statue of Liberty. We filmed the snow scene on the coldest day of the year in Canada and I was too numb to be able to remember most of it!”

“Logan” is in theaters now.