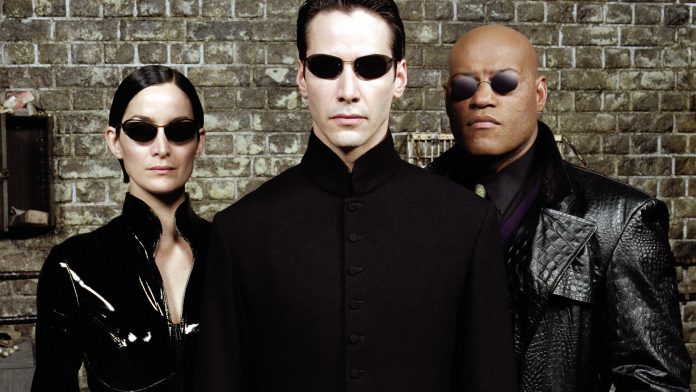 Earlier this week fans of “The Matrix” were thrilled to learn that the franchise is set to return to the big screen.

THR reported that Warner Bros. is developing a “reboot” of “The Matrix” and that the studio is interested in Michael B. Jordan possibly starring in the film. It was also reported that Zak Penn is in talks to write the script.

The idea of a “reboot” had fans of “The Matrix” up in arms as people who have paid close attention are well aware that “The Matrix” created an entire universe with “The Animatrix” as opposed to just a trilogy of feature films. Most people agree that it would be a shame to see the established universe rebooted, but Zak Penn is insinuating that we we’ll simply be seeing another story told within the universe.

The writer took to Twitter to say that he can’t confirm the status of the project right now, but “The Matrix” isn’t something that should be rebooted.

All I can say at this point is no one could or should REBOOT the Matrix. People who know Animatrix and the comics understand.

He also said that initial claims of the film being a reboot were “inaccurate.”

Penn also showed a lot of love for the universe as well and he said that he would love to see more stories told within it.

Do I want to see more stories set in the universe of the matrix? Yes. Because it's a brilliant idea that generates great stories.

Look at what people are doing with Xmen universe. Between Logan and Legion and Deadpool, does anyone want them to stop? Not me.

Luckily it doesn’t sound like we have to worry about Warner Bros. starting over with “The Matrix” and getting it wrong, so we can all breath a sigh of relief.

Where the project goes from here remains to be seen. Will the film tell the story of one of Neo’s predecessors? Will Neo return? Will it focus on completely new characters?

There’s no way of knowing right now, but one thing’s for sure, if Zak Penn gets to decide who’s playing Keanu Reeves, it’s going to be Keanu Reeves.