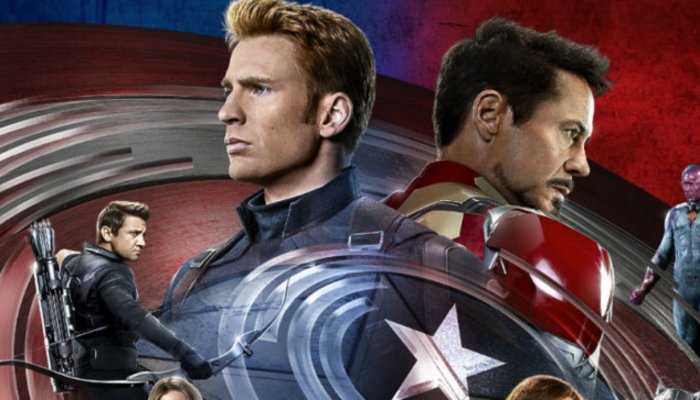 We’re less than a month away from the premiere of “Captain America: Civil War” and the marketing campaign for the movie is kicking into high gear. Marvel has released a new IMAX poster which features the two opposing teams from the film with their leaders from and center.

Captain America and Iron Man are encouraging fans to choose a team in the new epic poster which you can check out below. 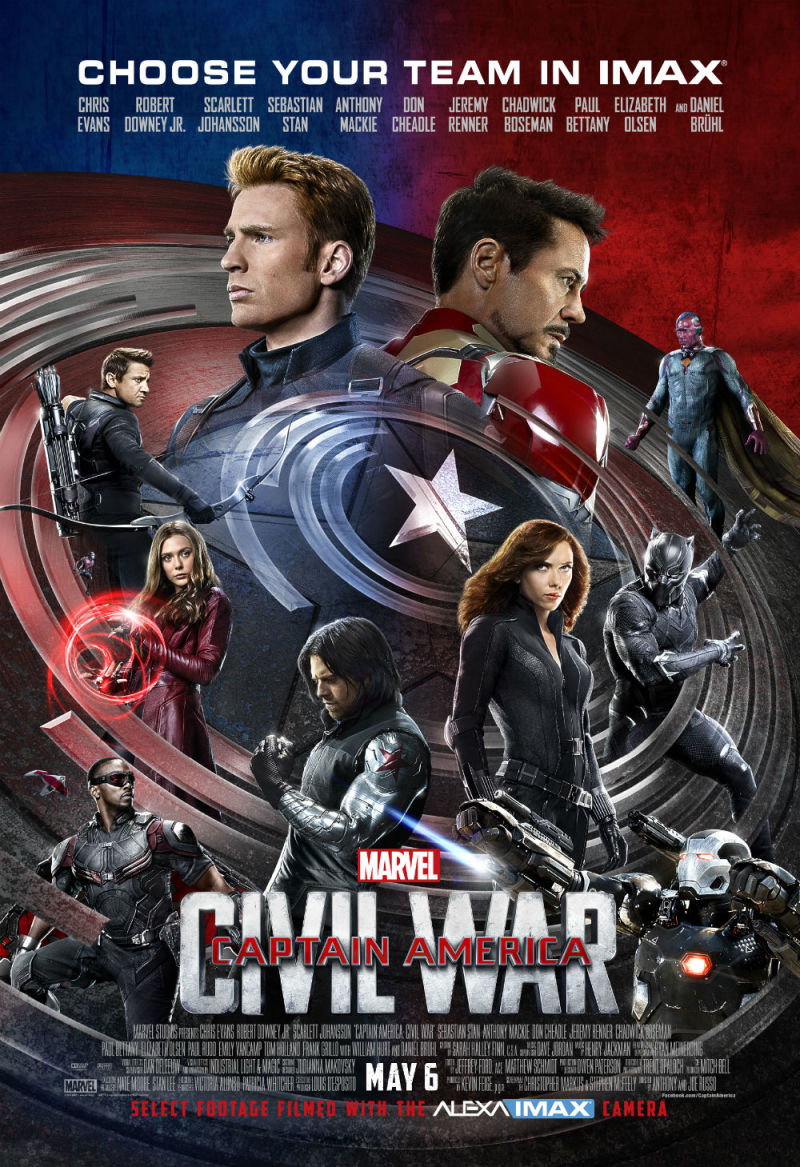