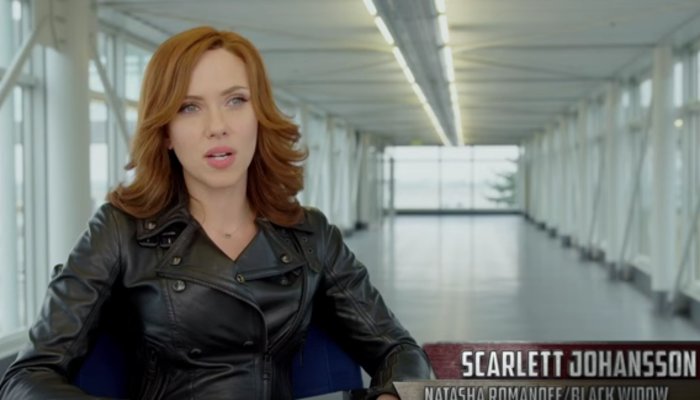 “Captain America: Civil War” is hitting theaters next month and as the release date approaches Marvel is giving fans an even closer look at the film. Now they’ve released a new featurette which focuses on the female heroes that will be featured in the film.

In the clip Scarlett Johansson talks about how Black Widow will be torn on who to side with in the film. She says that Natasha tries to reason with Steve because they’re close but she ends up working with Tony because he offers the path of least resistance.

Emily VanCamp and Elizabeth Olsen are also featured in the clip and you can check it out below.

Marvel also recently released another featurette for “Captain America: Civil War” which focuses on Joe and Anthony Russo the directors of the film and the general conflict at hand. You can check it out via the clip below.