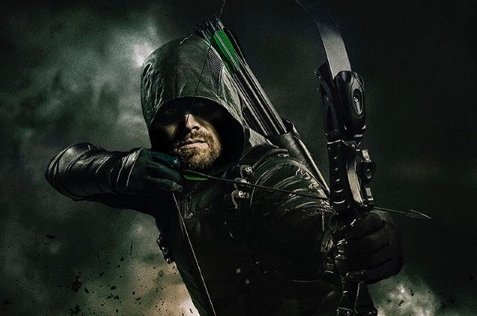 “Arrow” season 6 is almost here, and soon fans will be getting answers to some of the questions that we were left with after the massive cliffhanger in the season 5 finale. There’s less than two weeks to go before the season 6 premiere airs on the CW, and the network has released a new poster hyping up the show’s return. Check it out below.

The new season of “Arrow” will double down on gritty storytelling, and it’s also been confirmed that we’ll be seeing a lot more of Deathstroke in the new season. Slade Wilson will be getting his own two part episode which will also introduce his son.

Colton Haynes is also set to return as Roy Harper and it’s been teased that there will be multiple villains as opposed to just one big bad.