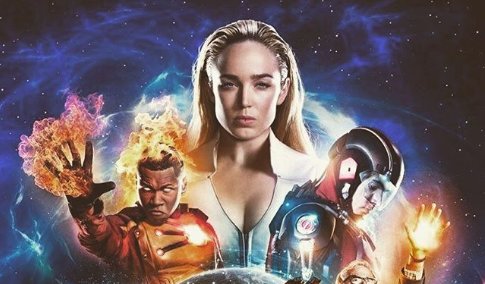 When DC’s “Legends of Tomorrow” returns for season 3, the team is going to look a little different. Rip Hunter will no longer be a Legend, as he’ll be working as the head of the Time Bureau, and Caity Lotz has shared a new poster for season 3 which shows what the team will look like in the new season. Check it out below.