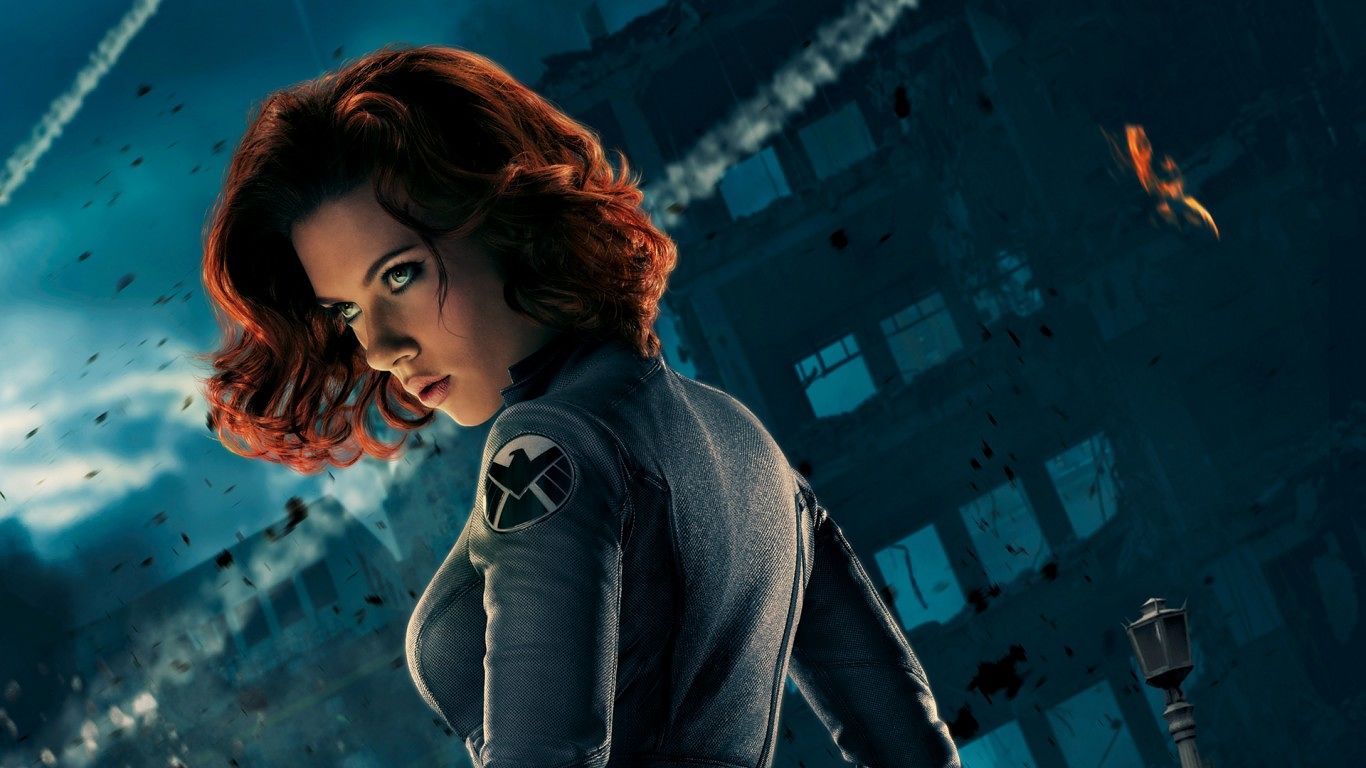 Black Widow is one of the most beloved characters in the Marvel Cinematic Universe. Despite the fact that she’s been well received by the fans, she still has yet to star in her own standalone film. Although a standalone film hasn’t become a reality yet, there’s definitely a demand for one.

Fandango recently polled 1,000 fans who bought tickets to see “Captain America: Civil War” and they asked which Marvel character they want to see get their own movie. Black Widow crushed the competition as 48% of the fans voted for her. Next up was Vision with 15%, Falcon with 12%, Hawkeye with 10%, War Machine with 8% and Scarlet Witch with 7%.

It seems pretty obvious judging from the data here that fans want a Black Widow film but is it ever going to happen? Well, that remains to be seen. Marvel have a lot of diverse characters in their cinematic universe and the first female to get her own starring role will be Captain Marvel whose movie is set to hit theaters in 2018. Perhaps if that movie does well it might motivate Marvel Studios to get moving on a Black Widow standalone film.

Until then you can catch Scarlett Johansson as Black Widow in “Captain America: Civil War” which hits theaters on May 6.