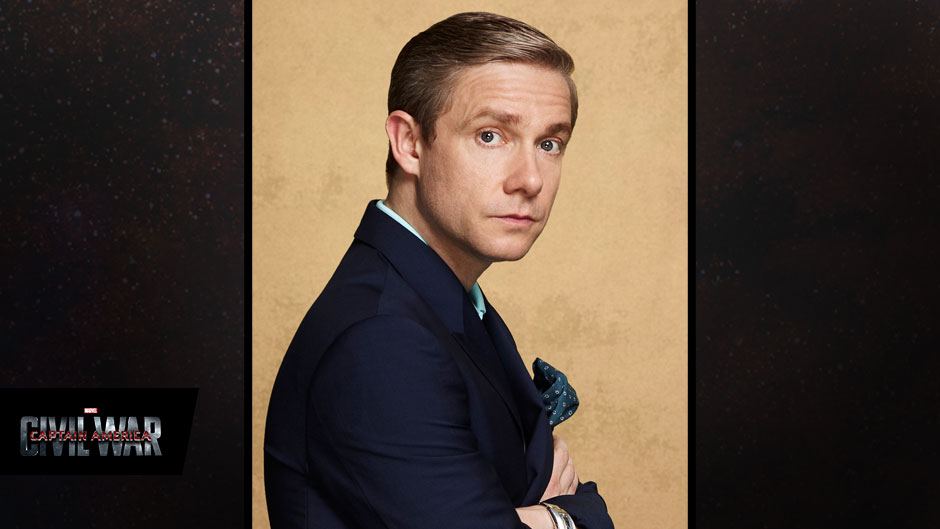 The following excerpt is from a press release that appeared on Marvel.com:

“From his roles as Bilbo Baggins and Doctor Watson to Tim in ‘The Office,’ Martin’s range from the dramatic to the comedic has consistently impressed us,” said “Captain America: Civil War” Producer Kevin Feige. “We couldn’t be more honored or excited to have such a talented actor join the Marvel Cinematic Universe.”

Who do you think Martin will be playing in what’s sure to be another Marvel Cinematic Universe epic?