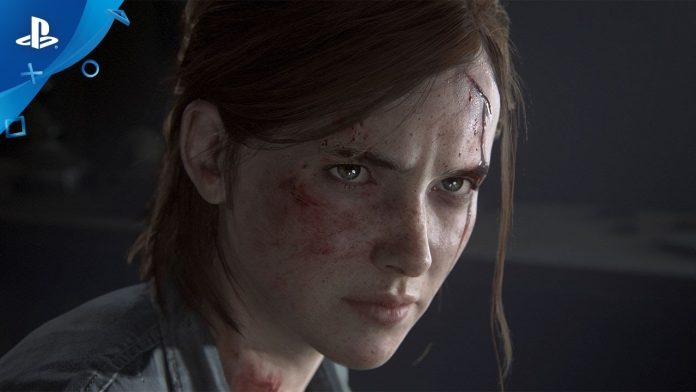 “The Last Of Us” is considered by many to be one of the greatest games of the PS3 era, and rumors of a sequel have been making the rounds for a while now. Well, the rumors are rumors no more, because the sequel was officially announced at Playstation Experience on Saturday.

The title is simply “The Last Of Us: Part II” and both Joel and Ellie will be returning for another adventure. As of right now the game is still in early development, but more details are set to be revealed in the coming months.

A reveal trailer has been released, and it shows a slightly more grown up Ellie playing guitar in a house of full of dead people. It certainly carries a tone befitting of “The Last Of Us” universe, and it will leave you with more questions than answers by the time it’s done, but that’s half the fun.

Check out the reveal trailer below.

Many fans felt that “The Last Of Us” didn’t need a sequel, so it should be interesting to see where the story goes from here. Neil Druckmann of Naughty Dog posted on the official Playstation blog, and noted that the team spent their time coming up with the right story.

“Like many of you, we have a deep love for the world of The Last of Us and its characters, and while a sequel may have seemed like a foregone conclusion, that wasn’t the case. We knew that it needed to be a story worth telling and, perhaps more importantly, a story worthy of Joel and Ellie. After spending years on different ideas (and almost giving up), we finally uncovered a story that felt special—a story that evolved into an epic journey.”

Stay tuned for updates on the game as more information is released.