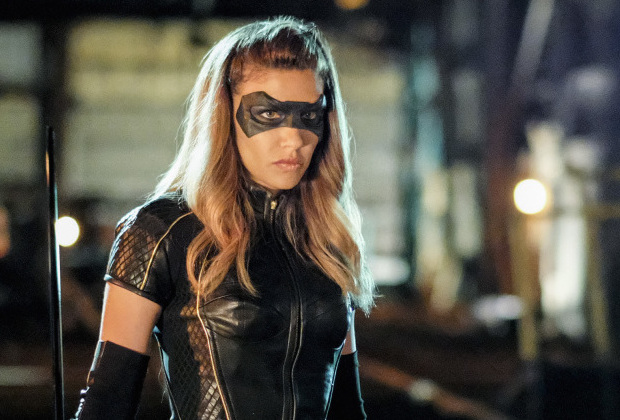 When Dinah Drake joined Team Arrow in season 5, she instantly formed a connection with Diggle. They’ve been close ever since, and it seems that they’re only becoming closer each and every week.

It was confirmed earlier this year that Dinah Drake will be getting a new love interest in season 6, and many fans speculated that it would be Diggle.

“I’ve been hearing a lot of rumors about that, seeing people have a lot of theories…. Yeah, Dinah and Diggle are friends. Dinah and Diggle are almost best friends. Or at least for Dinah, Diggle is her best friend, she’s her family. She’s an intense person and she’s pissed [about what he’s hiding], so her intensity shines through even more. Any time you have two actors in an intense space, it could seem like something else, but no, I can assure everyone that Dinah’s intentions toward Diggle are pure — and vice versa.”

Dinah is a busy woman this season, as she’s been preoccupied by her rivalry with Black Canary, and she she seems to be pretty worried about Diggle.

Since Harkavy is brushing off rumors of a relationship with Diggle, it will be interesting to see who her new love interest turns out to be.