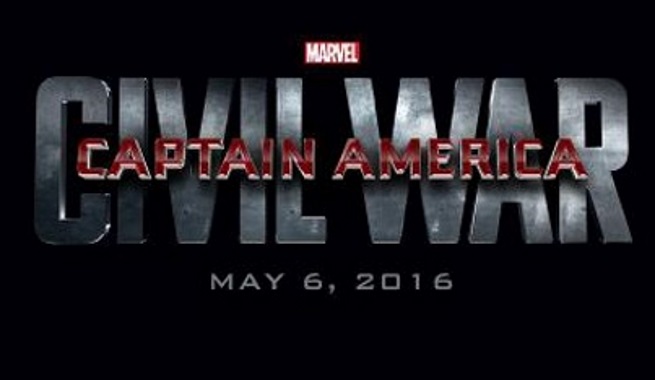 One of the biggest complaints fans had when it came to “The Avengers” is that they didn’t get enough of Hawkeye. Those complaints were answered in “Avengers: Age of Ultron” when Hawkeye became more of a central character. Jeremy Renner who plays Hawkeye in the MCU recently caught up with Screen Rant where he talked about his role in “Captain America: Civil War.”

It sounds like Hawkeye will once again get his time to shine in the film.

You can check out the full interview below: