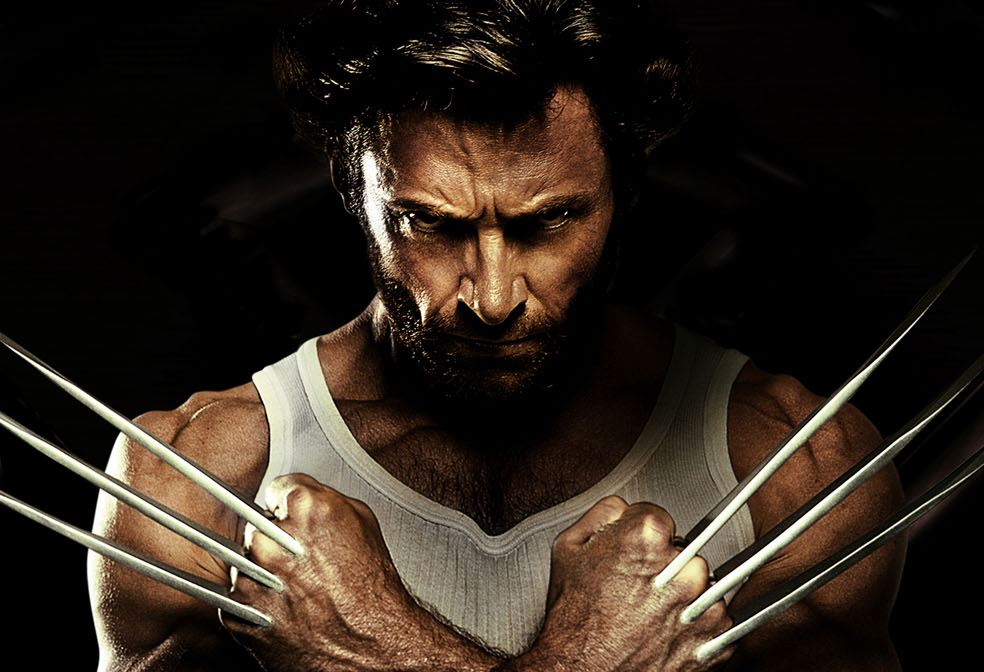 Hugh Jackman has certainly got people talking thanks to his latest post on Instagram. He posted a picture earlier of Wolverine’s claws with the caption “WOLVERINE …ONE LAST TIME. HJ.” This has obviously caused people tp speculate that he’s hinting at hanging up the claws after reprising the title role in the next Wolverine film.

If he does hang it up it would be a bit of a shock as he recently made comments saying that he wanted to play the role until he dies. Jackman has appeared in every X-Men film to date and the yet to be titled Wolverine sequel is set to hit theaters on March 3, 2017. 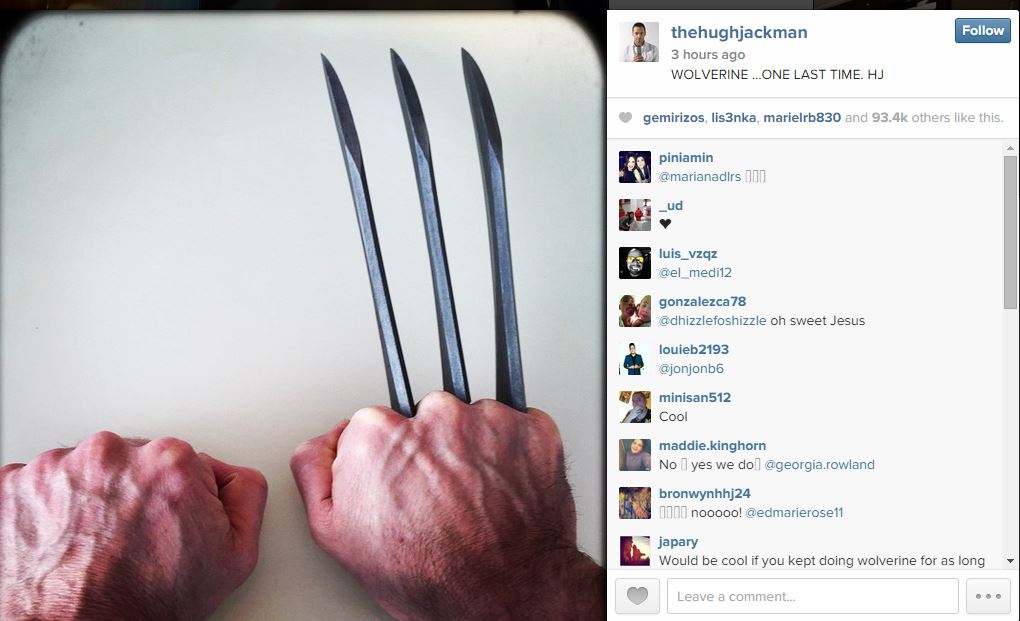