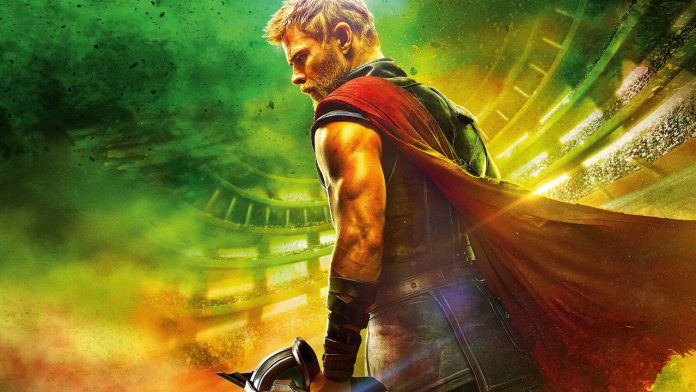 “Thor: Ragnarok” is set to hit theaters in November, and anticipation for the film is at an all time high. It’s safe to say that “Ragnarok” is Thor’s most anticipated film yet, and it seems that absence has only made the heart grow fonder, because Thor hasn’t had a big role in a MCU film since “Avengers: Age Of Ultron” in 2014.

Thor had a strange vision in “Age Of Ultron” and during a recent interview with Collider, producer Brad Winderbaum revealed that the film will pick up with Thor continuing his quest to find the Infinity Stones

In regards to where the film takes place within the MCU timeline, Winderbaum added that it will take place roughly at the same time as “Captain America: Civil War” and “Spider-Man: Homecoming.”

“Things happen on top of each other now in Phase Three,” Winderbaum noted, “They’re not as interlocked as they were in Phase One.”

He also revealed that “Thor: Ragnarok” will have a big impact on the cosmic side of the Marvel Cinematic Universe in the same way that “Winter Soldier” changed things on Earth.

“In Phase One, we established this cosmology that involved Asgard, Odin and certain ideas that you thought were eternal and could never change. [Thor: Ragnarok] breaks them down in a very similar way to how Winter Soldier broke down SHIELD.”