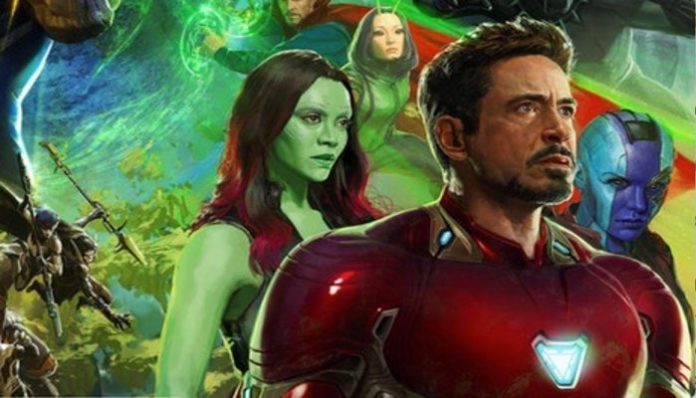 Fans who enjoy watching Marvel and Star Wars movies on Netflix are going to want to double down on repeat viewings, because Disney has decided to pull the films from the streaming service. Disney CEO Bob Iger confirmed the news on Thursday according to Variety.

“We’ve now decided we will put the Marvel and ‘Star Wars’ movies on this app as well,” Iger said during a question-and-answer session at Bank of America Merrill Lynch Media’s communications and entertainment conference.

This is certainly not the news that Marvel and Star Wars fans wanted to hear, but Disney does what Disney wants to do.

In addition to the two big franchises being added to the yet to be titled streaming service, Disney has plans to film four or five original movies and original shows.

Iger also announced that the streaming service is expected to launch in 2019.