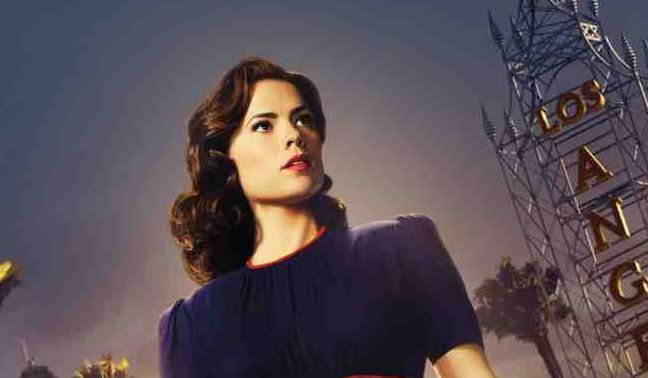 Marvel’s “Agent Carter” certainly has its fans. But unfortunately the show’s future is in doubt. It’s unknown at this point if the show will be getting a third season and fans started to panic when lead star Hayley Atwell was cast in the pilot for a new ABC series called “Conviction.”

Hayley Atwell recently spoke to IGN about whether or not “Agent Carter” will be returning in 2017, and even she doesn’t seem too sure that it will happen.

I am hearing at this point that we don’t know anything and we won’t know until the Upfronts in May. As is common knowledge, I am going to film another ABC pilot called Conviction. ABC has assured me that it would be actually possible, if both shows get picked up, for me to do both. So by saying yes to the pilot of Conviction does not automatically say that that’s it for Peggy and Jarvis at all. It just means that they had a show that they liked me to do and there is a possibility to do both at some point. We also know that because Peggy has been in other Marvel films and we know she lives a long life, this is something that can be revisited. This is something that I think has a cult following and I have every hope that we’ll see more of her in the future.” Atwell said.

As Atwell pointed out, even if “Agent Carter” does get canceled, that doesn’t necessarily mean we won’t see Peggy again. Peggy Carter’s presence still hangs over the MCU and there’s always the possibility of bringing her back via flashback scenes. But all things considered, it would be great if ABC just saved everyone to trouble and gave the show at least one more season.