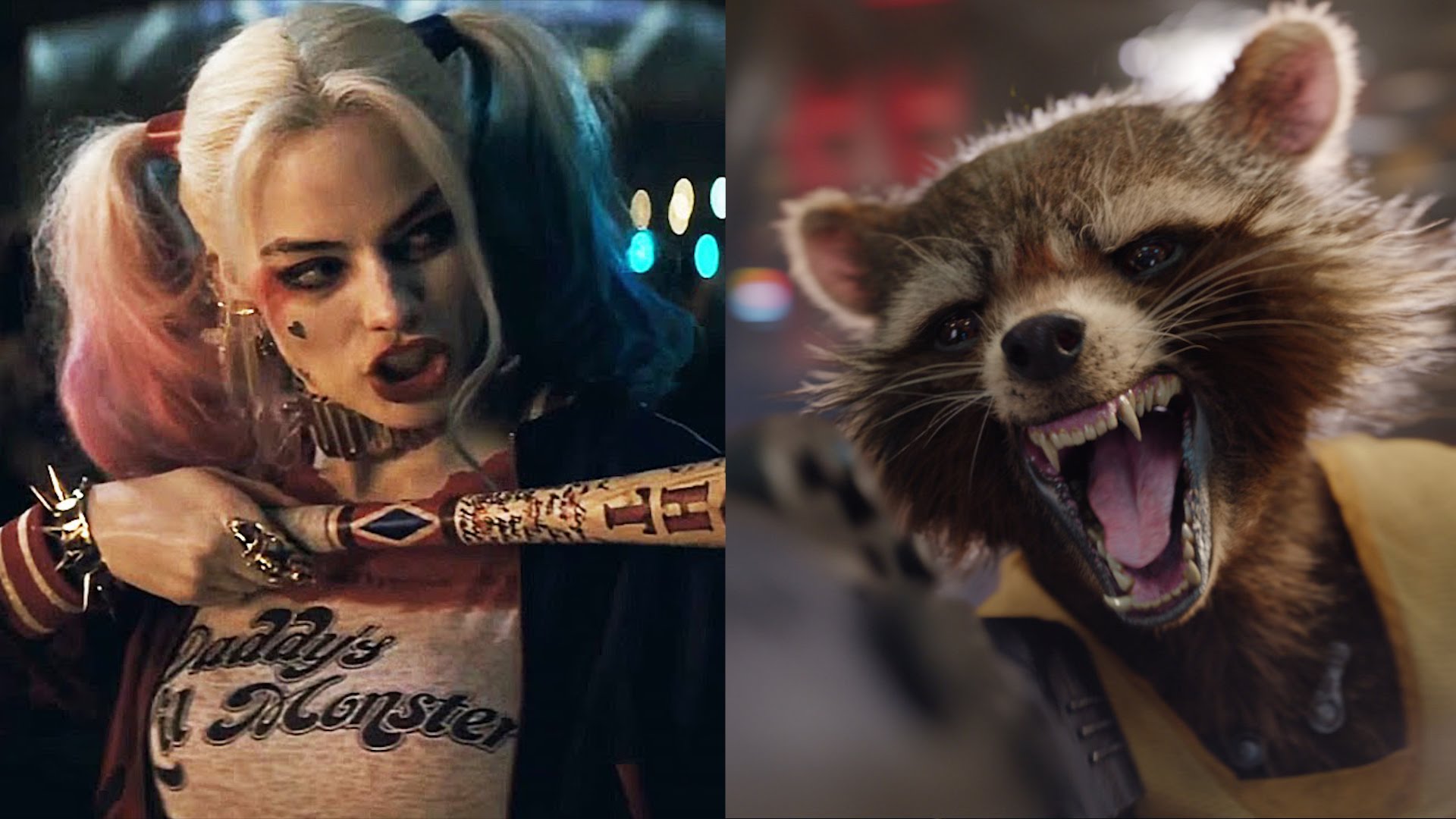 YouTuber Robert Jones just released his first ever trailer mashup and it just so happens that he knocked it out of the park. He took the audio from the “Suicide Squad” trailer and placed it over the “Guardians of the Galaxy” trailer. To no one’s surprise, Queen’s “Bohemian Rhapsody” fits perfectly.

As Robert mentions in the description the Suicide Squad and the Guardians of the Galaxy are two unlikely groups of heroes. The similar theme makes for a pretty solid DC/Marvel mashup. Check it out below.

The movie is set to drop in August and the film will star Jared Leto as The Joker, Margot Robbie as Harley Quinn, Will Smith as Deadshot, Jai Courtney as Captain Boomerang just to name a few.