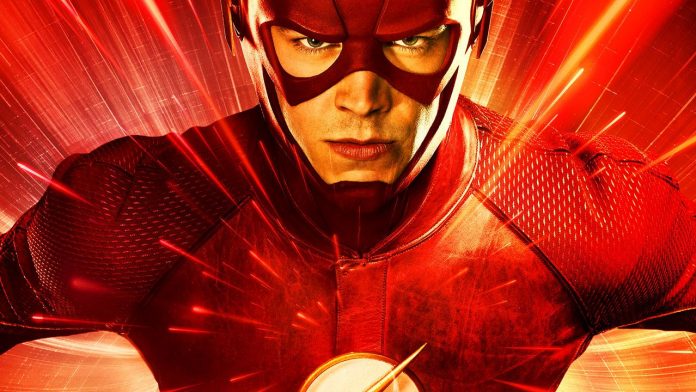 Fans are patiently waiting for “The Flash” season 5 to premiere, and October will be here before we know it. With season 5 in production, photos from the set have been making their way online, and a new photo of the suit from season 5 recently surfaced.

The Flash Season 5 suit getting some backlash. Maybe this us just a prototype. pic.twitter.com/1ybL0URFVG

The suit has been met with some backlash online, and fans have also been body shaming Grant Gustin for being too thin.

Gustin took to Instagram to issue a statement saying that the suit is unfinished and there’s still work to be done.

“Here’s the thing about this bulls–t photo leak — it’s a cool suit. It’s a terrible photo that I was unaware was being taken, much less being posted. Some things need work and they will be worked on. We’ll get there.”

Gustin also went on to say that he’s been listening to kids and adults tell him he’s too thin for 20 plus years, but he’s just naturally built that way.

“I’m naturally thin, and my body is greatly affected by stress. Stress is something that ebbs and flows for me throughout a season. … I’m happy with my body and who I am and other kids who are built like me should be able to feel the same way.”

The full statement can be viewed below.

Read this if you have good enough eyes.