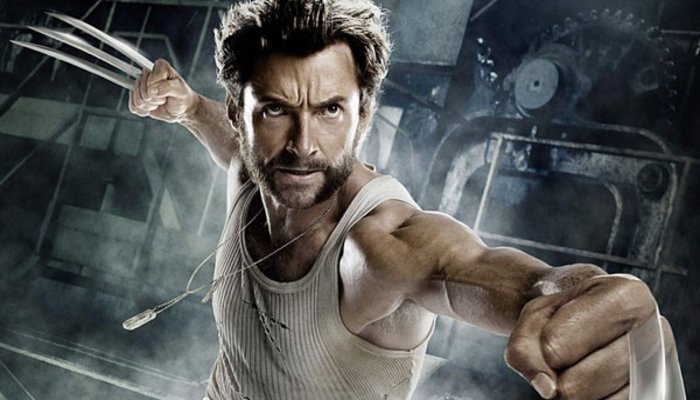 Hugh Jackman is currently filming his last Wolverine film and so far we’ve all been referring to the movie as “Wolverine 3” but it looks like Fox may have figured out the official title.

X-MenFilms.com is reporting that Fox has registered WolverineWeaponX.com which means the title could be “Wolverine: Weapon X” or just “Weapon X.”

Next #Wolverine is titled WOLVERINE: WEAPON X or simply WEAPON X for short. Fox has registered the titles. #XMen

It’s rumored that Fox will be revealing new details about the movie, including the official title at San Diego Comic Con. So far details about the film have been kept under wraps but some photos from the set leaked a few days ago and you can check those out by clicking here.