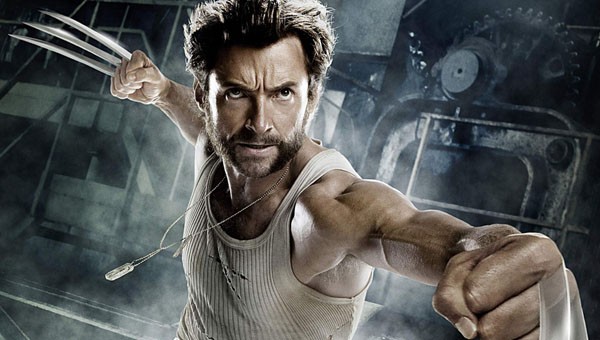 Everybody’s talking about R-rated comic book movies becoming a thing now that “Deadpool” has broken box office records. Following all the chatter a picture of a new pamphlet is making the rounds on the Internet and according to the picture Fox is interested in making another R-rated movie in the X-Men universe.

The image shows that the next Wolverine movie is listed as having an anticipated R rating.

It’s worth noting that the pamphlet was revealed at Toy Fair 2016 over the weekend. So it’s likely Fox was targeting this harder edged rating before the release of “Deadpool.” However “Deadpool” producer Simon Kinberg does seem to be open to more R rated films in the X-Men universe. He recently said in an interview that he “could” see X-Force getting an R rating for a film.