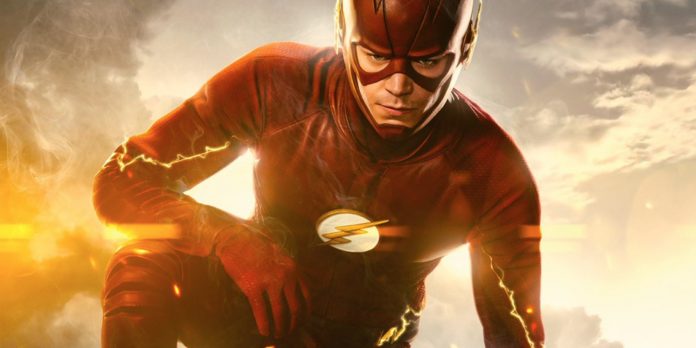 Barry Allen and Iris West have a complicated history on “The Flash.” During the first two seasons Barry struggled to confess his feelings for Iris, and at the end of season 2 she finally let him know that she feels the same way. It seemed that Barry and Iris were finally set to end up happy together, but Barry changed everything when he travelled to the past and altered the timeline when he stopped Reverse Flash from killing his mom.

Eventually things got sorted out, and they finally got their chance to be a happy couple in season 3, but after Barry accidentally travelled to the future and saw Savitar kill his beloved Iris, her death loomed over his head for the remainder of the season.

In season 3 Barry proposed to Iris, and with Savitar out of the way it seemed that they were set for marital bliss. But once again something got in the way as Barry sacrificed himself to the Speed Force, and fans were left to wonder if Iris and Barry will ever get their happy ending.

Whether or not they’ll get a happy ending remains to be seen, but executive producer Andrew Kreisberg confirmed to EW that they will indeed get married in season 4.

“They are finally going to get married this season and then it’s going to be: Can they stay married with everything that’s coming up against them?” EP Andrew Kreisberg teases.

It was also recently revealed that Barry and Iris will end up going to couples therapy in the new season, so it sounds like the’ll have to work out some issues before they take their vows.