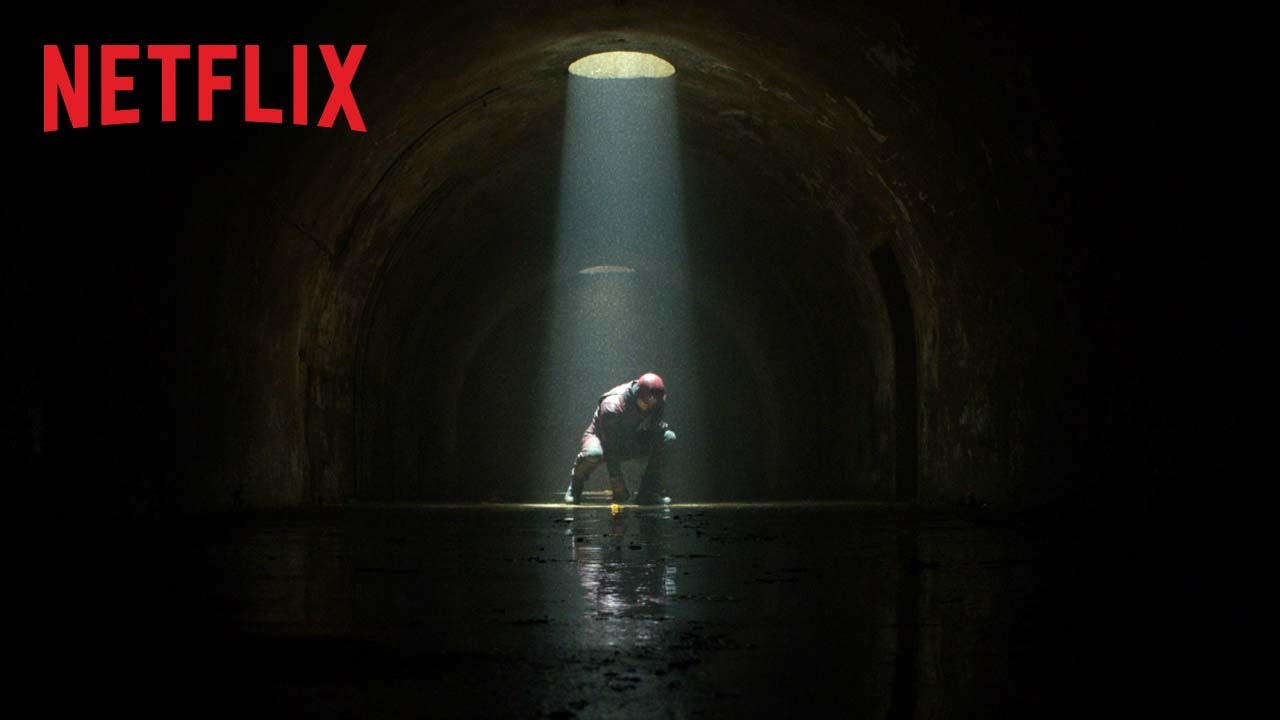 The wait is almost over as “Daredevil” season 2 is set to premiere on Netflix this Friday. Netflix has released the final trailer for season 2 and it shows us what we can look forward to seeing when it finally comes time to binge watch the new season.

The last trailer was very much focused on The Punisher, but this time around the focus is on The Hand. The trailer opens with Stick telling Matt that Hell’s Kitchen is caught up in a war that it doesn’t even know is happening.

From there we get the trailer starts to paint a picture that shows a bigger conflict looming over season 2. The action picks up and there’s ninjas, lots and lots of ninjas. Matt tells someone that he needs to fight this war alone and then more ninjas appear. The Punisher is shown only briefly, but Elektra is featured more heavily in this trailer compared to the last two.

“Daredevil” season 1 was epic in its own right, but it looks like season 2 raises the stakes in every way imaginable. You can check out the trailer in the video clip below.