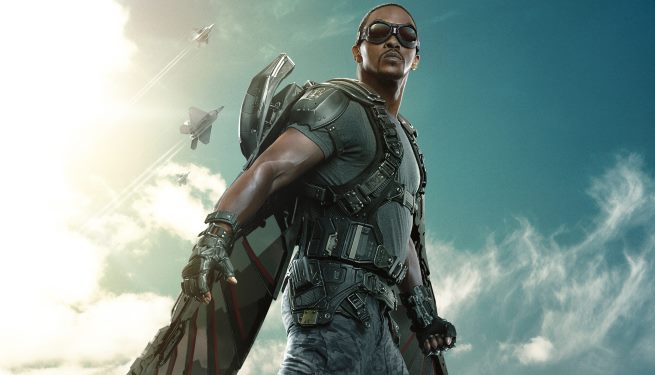 Either Anthony Mackie slipped up and confirmed Mark Ruffalo for “Captain America: Civil War” or he got a little confused. Mackie recently spoke to BBC Radio 1 and during the interview he began naming his cast mates from the film. Which wasn’t really that big of a deal until he mentioned Mark Ruffalo’s name.

Here’s what he had to say when talking about why “Captain America: Civil War” is the best Marvel movie yet.

“It’s really, really good. Because it’s more of an acting movie than an action movie, I feel like the story is very concise and interesting, and you get to see Robert Downey Jr and Chris Evans and Scarlett Johannson and Mark Ruffalo and everybody just do really, really good acting.” Mackie said.

Like we said, either he slipped up and confirmed Ruffalo for the film, or he’s a little confused. It’s kind of hard to tell. If Ruffalo actually is in the movie then it would mean Marvel has done one heck of a job at keeping it a secret. But for now try not to take Mackie’s comments too seriously because he could have very easily made a mistake.

You can check out the full interview here. Mackie name drops Ruffalo around the 17:30 mark.