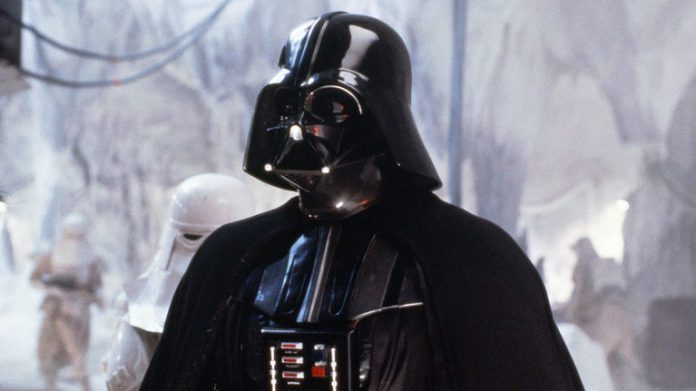 There are a lot of rumors floating around the Internet regarding the upcoming film “Rogue One: A Star Wars Story.” One of the rumors that’s been going around for months claimed that Darth Vader would be making his presence in the film, but that’s no longer a rumor, it’s confirmed.

EW has revealed some new details about the film and one of the details they revealed is that Darth Vader is definitely in it. In the new issue of Entertainment Weekly which will be released later this week, EW details Vader’s first day on the set and what his appearance means for the Star Wars film universe.

People have been talking about Darth Vader’s role in “Rogue One” for months but now it’s officially official. It’s also rumored that some of Vader’s scenes will show him unleashing power like we’ve never seen before, but we’ll just have to wait a little longer to see what that’s all about.