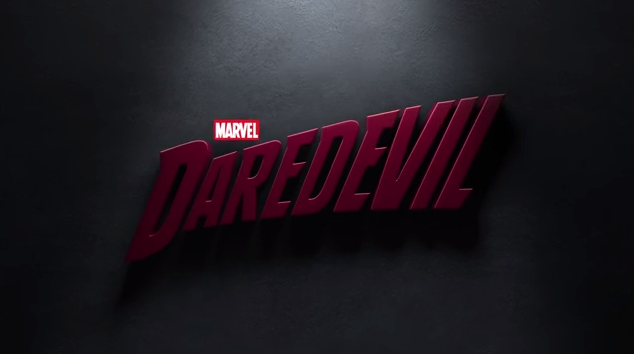 Charlie Cox, who will soon be known to Marvel fans as simply Matt Murdock was a guest on David Letterman last night and the two talked a little bit about Daredevil.

Letterman asked Charlie a little bit about Daredevil’s origin and this is what he had to say:

“As a 9-year-old boy he was blinded in a road accident where he was saving an old man crossing the street. There was a chemical spillage that went into his eyes and as a byproduct of that accident his senses were heightened to such a degree that he can operate better than a seeing-person.”

As of right now another season of the show has yet to be confirmed. When asked if we would be getting more Daredvil in the future Cox simply said “I don’t know, I hope so.”

You can check out a clip below and be sure to check out Daredevil on Netflix April 10.