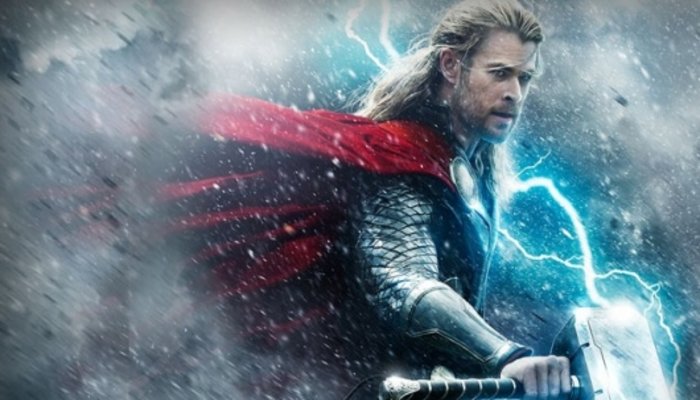 Marvel made some interesting casting announcements today as they confirmed a few more names for “Thor: Ragnarok.” They confirmed that Cate Blanchett will be playing Hela in the film and they also announced that Jeff Goldblum has been cast as Grandmaster and Karl Urban will be playing Skurge. Marvel posted the following on Marvel.com:

“Two-time Oscar®-winner Cate Blanchett (“Blue Jasmine,” “Carol, “Cinderella”) joins Marvel Studios’ “Thor: Ragnarok” as the mysterious and powerful new villain Hela, along with Jeff Goldblum (the upcoming “Independence Day: Resurgence,” “The Grand Budapest Hotel,” “Jurassic Park”) who joins the cast as the eccentric Grandmaster, Tessa Thompson (“Creed,” “Selma”) who will bring the classic hero Valkyrie to life on the big screen, and Karl Urban (“Star Trek” trilogy, “The Lord of the Rings: Return of the King”) who will add his might to the fray as Skurge.”

Marvel also released some concept art showing the first look at Hela, or at least her silhouette anyway.

“The continuation of the epic Thor franchise will be powerful and unique, and with the additions of Cate, Jeff, Tessa, Karl, and Mark to the cast we have the makings of his most dangerous and heroic adventure yet,” said Producer Kevin Feige. “The sheer, raw talent each of these actors brings to the screen can’t be quantified. Having any one of them join the Marvel Cinematic Universe would be an honor, and having all of them is incredible.”