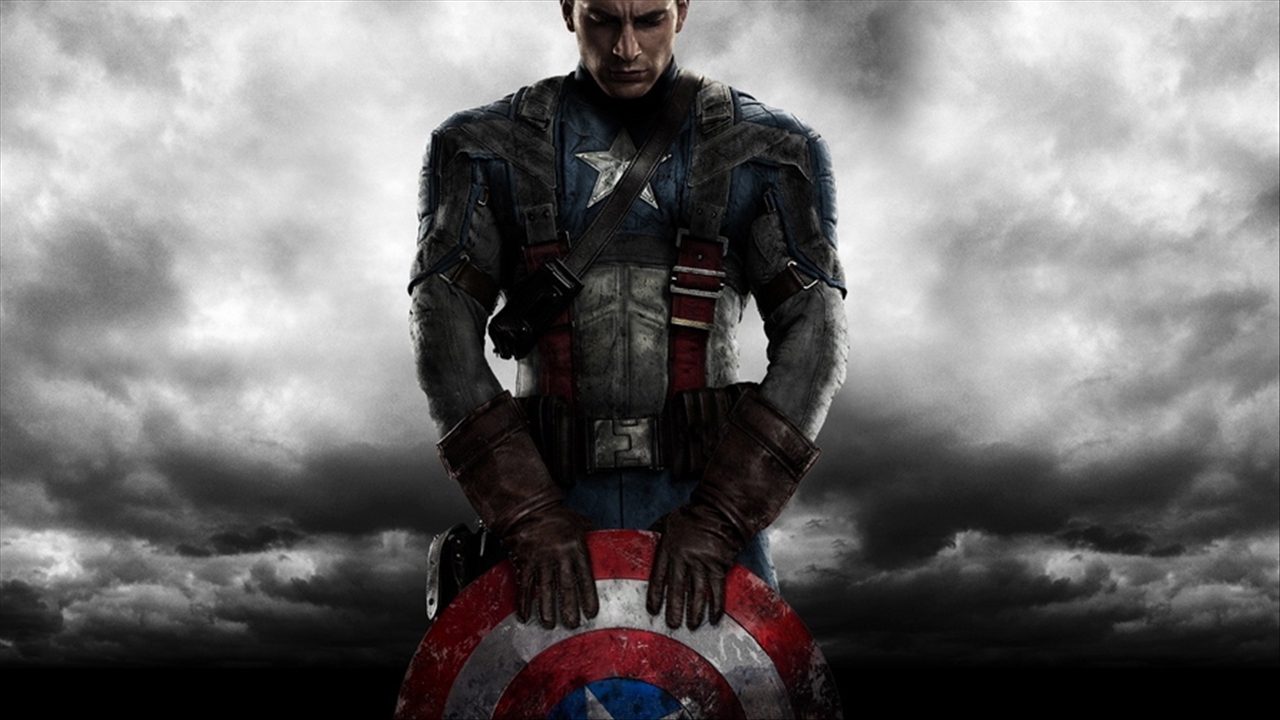 Aside from Avengers: Age of Ultron, it’s safe to say that Captain America: Civil War is Marvel Studios’ most anticipated movie. It will adapt the popular comic book storyline “Civil War” and fans are very much looking forward to seeing Iron Man and Captain America go head to head.

According to Collider the movie will start filming April 1 and the official synopsis which you can read below was attached to the casting call that went out recently.

“Following the events of Age of Ultron, the collective governments of the world pass an act designed to regulate all superhuman activity. This polarizes opinion amongst the Avengers, causing two factions to side with Iron Man or Captain America, which causes an epic battle between former allies.”

You’ve got to love how Marvel Studios manages to intertwine all of their stories and even that little synopsis gives us hope that this could be their best film yet, which is really saying something.