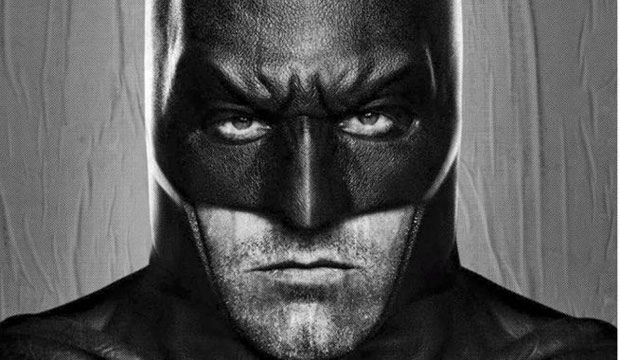 Rumor has it that Ben Affleck will not only be putting on the cape and cowl in a solo Batman film but that he will also be pulling double duty and directing the film as well.

Latino Review is reporting that Affleck will both direct and star in a film which will be titled “The Batman” that will be released in November of 2018. Chris Terrio who worked as a writer on “Batman v Superman: Dawn of Justice” is also rumored to be writing the film in addition to two upcoming “Justice League” films.

It’s no surprise that a new Batman solo film could be coming in the next few years and it’s not shocking that Warner Bros. would allow Affleck to direct the film either. Ben Affleck has received a lot of praise for his directing work on “Argo” and other films.

Word on the street is that DC is pulling out all the stops at Comic Con next month which seems like the perfect time announce a new Batman solo film. We’ll just have to wait and see.