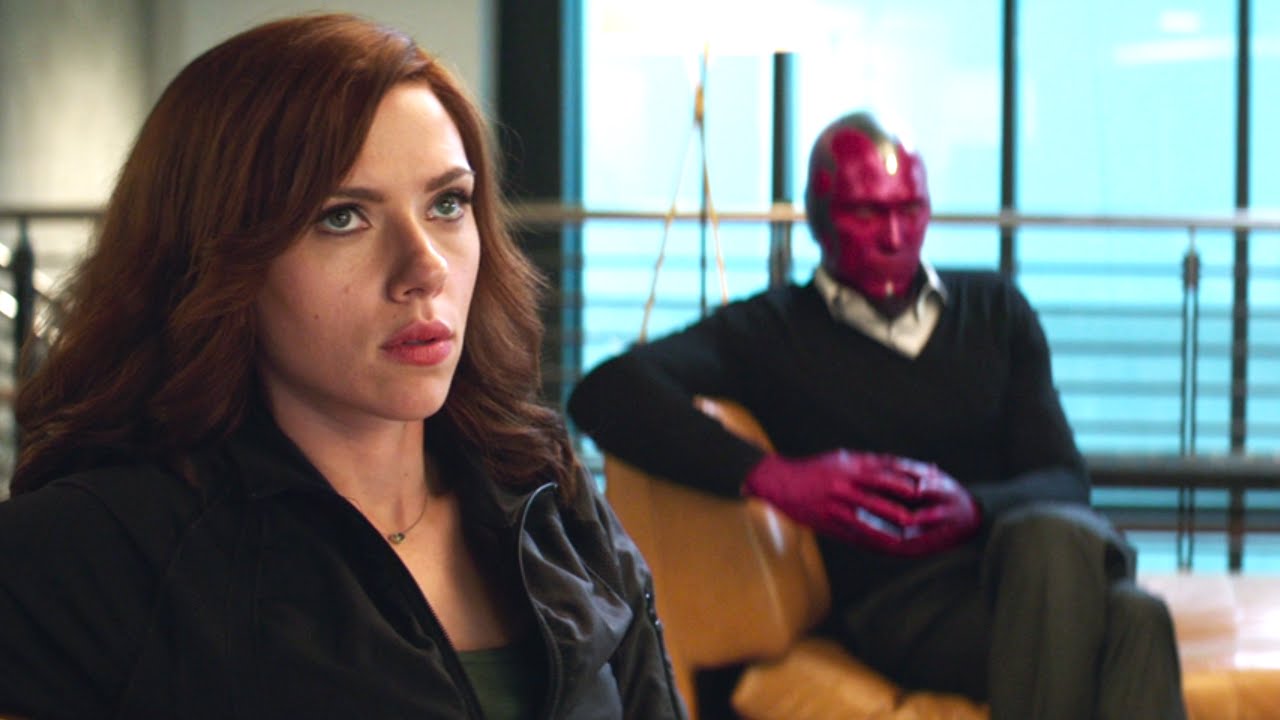 Marvel has released a new clip from “Captain America: Civil War” and it shows The Avengers before the team is broken up into two separate teams. Vision, Scarlet Witch, War Machine, Falcon and Black Widow all gather to discuss the world that’s changing around them, but it’s Steve Rogers and Tony Stark that do most of the talking.

Stark and Rogers discuss the pros and cons of being heroes that are controlled by the government and Rogers argues that the safest hands are still their own, but Stark tries to apply some pressure to change his mind. It becomes very clear that The Avengers are divided over the subject at hand, and you can watch the tension build in the clip below.