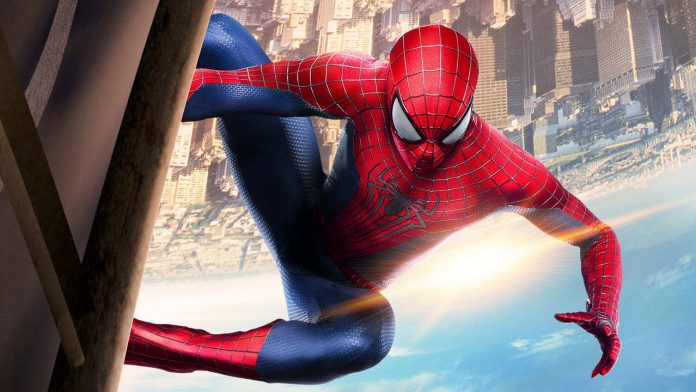 Spider-Man returned to theaters this year with his first standalone adventure in the Marvel Cinematic Universe. Tom Holland has been receiving a lot of praise from fans and critics, but there are fans out there who are curious about how “The Amazing Spider-Man” trilogy would have ended.

Andrew Garfield played Spider-Man in two films which were directed by Marc Webb, but after “The Amazing Spider-Man 2” received less than favorable reviews, Sony decided to pull the plug on the franchise and make a deal with Marvel.

Prior to the deal with Marvel, Sony had big plans for their Spider-Man film universe, and those plans included a Sinister Six movie.

Marc Webb recently opened up about his experience working on the franchise while speaking with Den of Geek, and he said that Chris Cooper’s Norman Osborn would have been resurrected so he could play the Green Goblin.

“Yeah, we were talking about the Sinister Six. They were going to make a Sinister Six movie before we did the third one. But I wanted…Chris Cooper was going to come back and play the Goblin. We were going to freeze his head, and then he was going to be brought back to life. And then there was that character called The Gentleman. We had some notions about how to do it, but I think maybe we were thinking too far ahead when we started building in those things. But it was a fun exercise. I look back very fondly on those days.”

Webb also went on to say that the Green Goblin would have been the main villain of “The Amazing Spider-Man 3.”

“Well, that was going to be the main villain. He was going to come out and lead the Sinister Six. We had talked about Vulture a little bit too, actually….”

There’s no denying that Spider-Man is right where he needs to be at the moment, but it’s also hard not to think about what could have been. At least now we know for sure where the franchise was going.

“Spider-Man: Homecoming” is in theaters now.

Thrilled by his experience with the Avengers, young Peter Parker returns home to live with his Aunt May. Under the watchful eye of mentor Tony Stark, Parker starts to embrace his newfound identity as Spider-Man. He also tries to return to his normal daily routine — distracted by thoughts of proving himself to be more than just a friendly neighborhood superhero. Peter must soon put his powers to the test when the evil Vulture emerges to threaten everything that he holds dear.