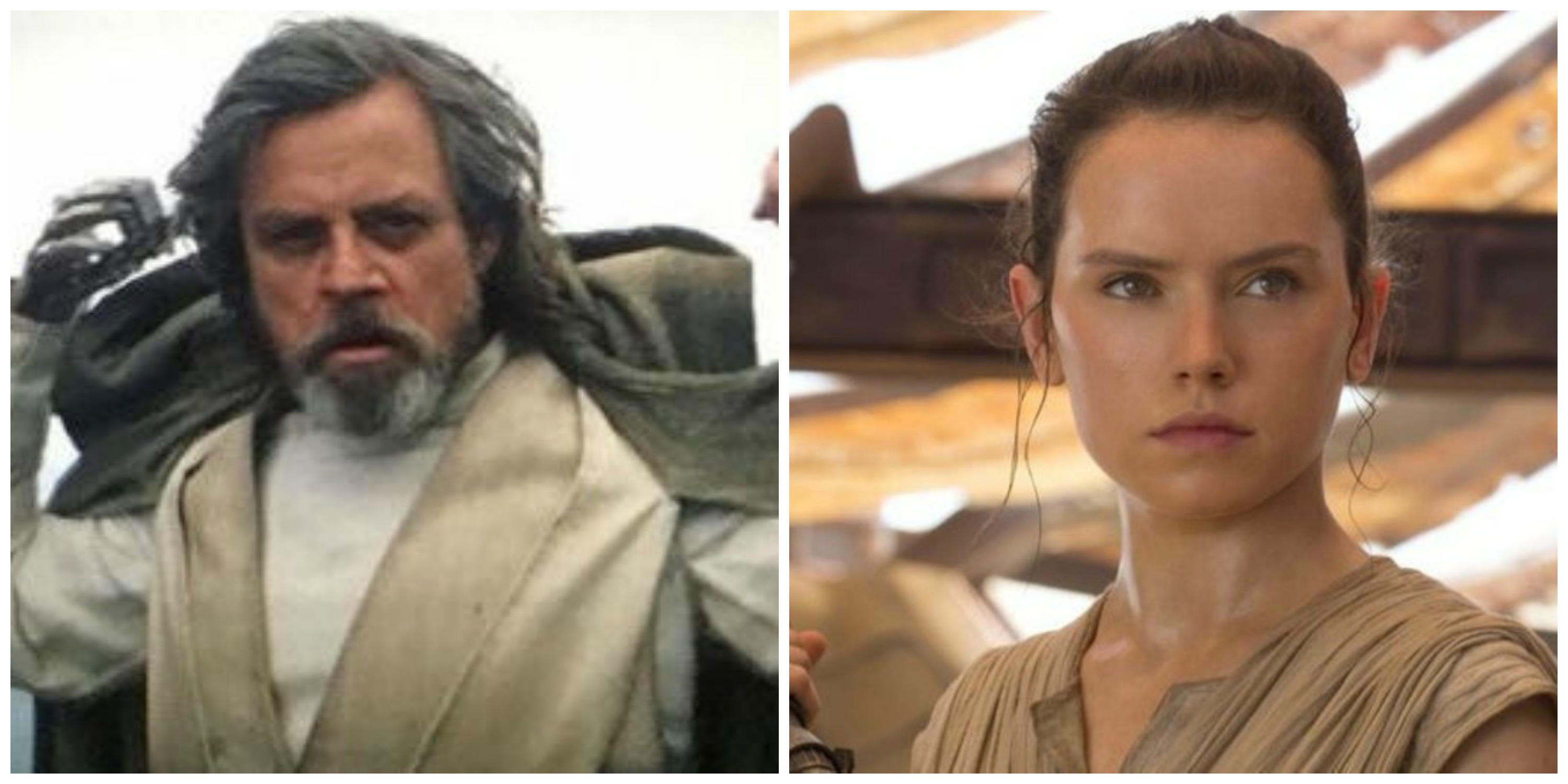 We’re all anxiously awaiting the arrival of Star Wars “Episode VIII” and so far we’ve seen a few teasers in the form of videos and photos. But Sunday night at the Academy Awards Daisy Ridley shared a little bit of information about the film.

Daisy expressed a lot of enthusiasm about working with Mark Hamill. As most of us know by now (and if you don’t spoiler) Luke Skywalker only made a brief appearance in “Star Wars: The Force Awakens.” Daisy spoke to MTV on the red carpet and judging from her comments it seems that Luke will have a much bigger role this time around.

“It’s such a good story. Seriously. Luke is so cool in this one.” Daisy said.

When we last left Daisy and Mark, Rey had met up with Luke at an ancient Jedi temple. Daisy also indicated that the opening of “Episode VIII” will pick up right where the ending of “The Force Awakens” left off.

“When we went back to Skellig to do the opening of ‘[Episode] VIII,’ it was so crazy doing the same scene with a different crew of people. He’s amazing to rehearse with, and I’m very excited to be doing the rest of the stuff.” Ridley added.

We’ll all find out when “Episode VIII” hits theaters on December 15, 2017 and you can check out the full interview below.

Daisy Ridley spills everything she knows about the next #StarWars films. https://t.co/OEVfpEhorM