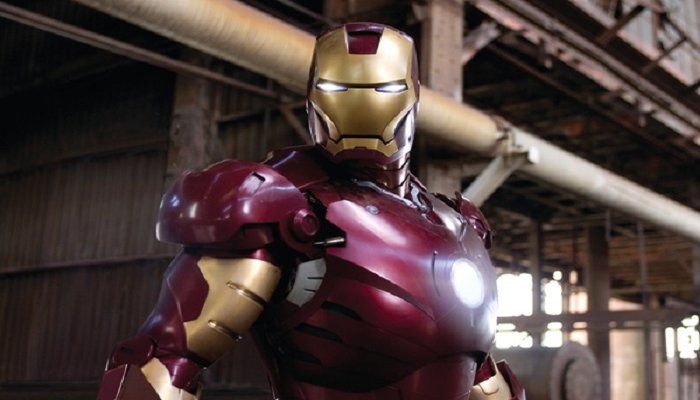 Whether he’s teaming up with The Avengers or flying solo, Iron Man can always get people talking. For over 50 years this cool comic book character has been giving people a reason to cheer for him and recently he’s had some massively successful films. Iron Man has been around for a long time and there’s a lot to know about this awesome hero. Let’s look at 10 incredible facts about the invincible Iron Man.

#9 – Rachel McAdams Was The First Pick For Pepper Potts

Gwyneth Paltrow has played Pepper Potts in every film adaptation of Iron Man so far but she wasn’t the first choice. Director Jon Favreau had his sights set on Rachel McAdams for the role but she turned it down.

#8 – A Lot Of The First Iron Man Film Was Improvised

Due to the fact that most of the script was based on the action scenes, the actors in the first Iron Man film we able to ad lib a lot of their lines. This is something that apparently Jon Favreau and Robert Downey Jr. loved but Gwyneth Paltrow wasn’t as enthusiastic about it.

Tony Stark is officially ranked as the 4th richest fictional character ever. Forbes included him on their “Fictional 15” list who is estimated to be worth $12.4 billion. Number 1 was Scrooge McDuck.

#6 – The Army Is Close To Building Iron Man

We’re not sure whether this is really cool or really scary but as you can see in the video above, the US Army is pretty close to building a real life Iron Man suit.

#5 – Tony Stark Is Based On Howard Hughes

According to Stan Lee, he based Tony Stark on real life icon Howard Hughes. Stan described Howard as “one of the most colorful men of our time. He was an inventor, an adventurer, a multi-billionaire, a ladies’ man and finally a nutcase.” Lucky for Tony he got to inherit all of Howard’s coolest traits and none of his crazy ones.

#3 – He’s A Genius But You Already Knew That

We all know Tony Stark is a genius but his resume is quite impressive. According to his biography, Tony Stark started attending the Massachusetts Institute of Technology at only 15. Impressive right? Well you’ll be even more impressed to find out he graduated with a Master’s degree in physics only two years later. Not bad for a fictional genius.

Robert Downey Jr. has appeared in several films as Tony Stark now and it’s going to be hard to accept anyone else in the role when he steps down. It’s crazy to think that Tom Cruise was almost Iron Man. Could you imagine how different the Iron Man films would have been with Tom Cruise as the leading man? Cruise was apparently offered the role but turned it down because he didn’t like the script.

#1 – He Was A Founding Member Of The Avengers

Iron Man is often associated with The Avengers and for a good reason. Iron Man himself was one of the five founding members of the iconic superhero group. In The Avengers #1 Iron Man teamed up with the Hulk, Thor, Ant-Man and Wasp to take on Loki.